The Protracted Reformation in Northern Norway

The project was concluded November 2017.

The chronological perspective for the project is stretching from the late Middle Ages to the 1700s. The project is hosted by the Creating the New North (CNN) research group.

By applying such a long-range perspective, we aim to clarify the more general social changes which the Reformation entailed; and to identify which factors helped shape developments in the north, with special regard to the development of church organisation and institutions, the recruitment, professional role and living conditions of the new, Lutheran priesthood, as well as the development of relations between peoples and states in the northern regions. 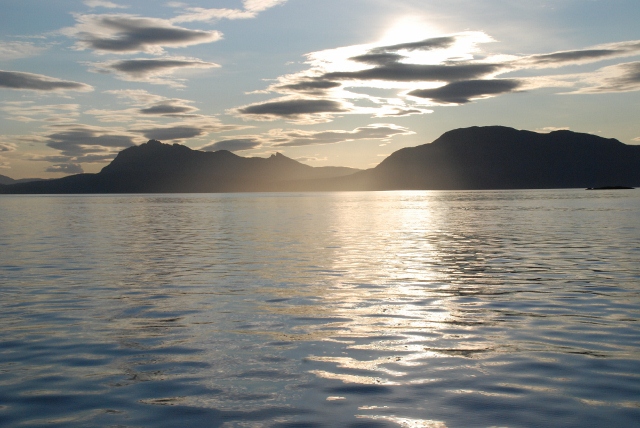