Huge leap for small molecules at the museum

Is there one driving force of animal evolution that explains the immense diversity of life and can it also help us to understand the exceptional success of parasitic species that affect us?

Each cell of our body has the same DNA. But how do individual cells then know that they are a muscle cell, a skin cell or any other of the more than 250 different cell-types that we currently know of? Could the comparison to simpler animals, such as flatworms, with a much smaller number cell-types help to understand what goes wrong in diseases, such as cancer?

These questions are the focus of my newly established research group at the Arctic University Museum of Norway – The Fromm lab - that was funded through the Tromsø Research Foundation.

To answer these questions, we focus on really tiny molecules in animal genomes: microRNAs, because the occurrence of these important gene-regulators strongly correlates with the increasing variety of cell-types during animal evolution.

However, in order to be able to ask specific questions regarding the connection of microRNAs with distinct cell-types, a better understanding on how microRNAs are produced in cells, how many microRNAs are found in other animal groups, how they change during dramatic changes in evolution and what happens in cancer cells, was missing.

In a set of four very recent publications, that I co-authored, these four main questions were addressed.

These four publications cover a lot of important ground for the microRNA field in general and lay the foundation for future work in The Fromm lab, which will move its focus to little studied enigmatic arctic animals, single cells and historic samples from the Museum collection. For this, we are already looking forward to welcoming our recently hired two PhD students and PostDoc at the Arctic University Museum of Norway, who will arrive in Tromsø soon. 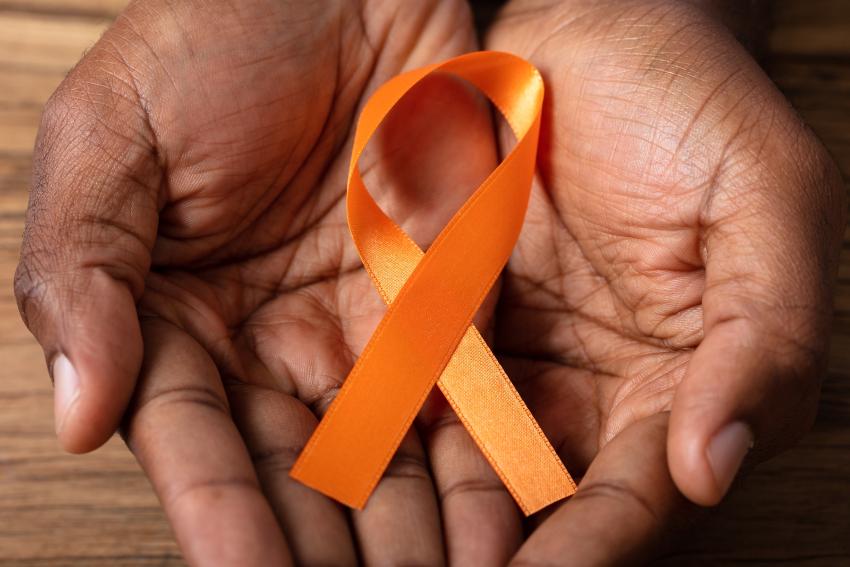 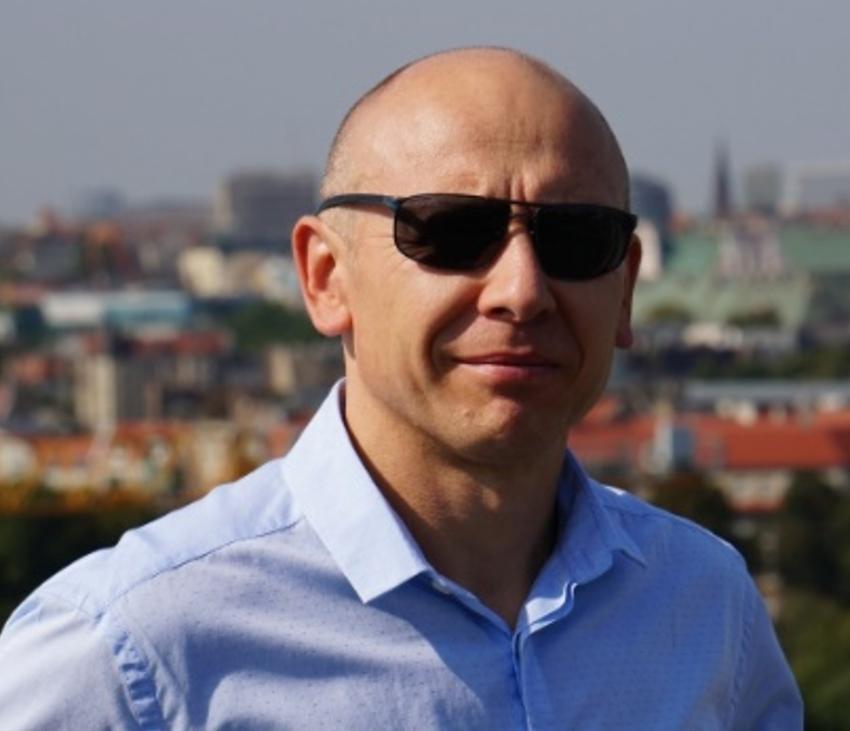 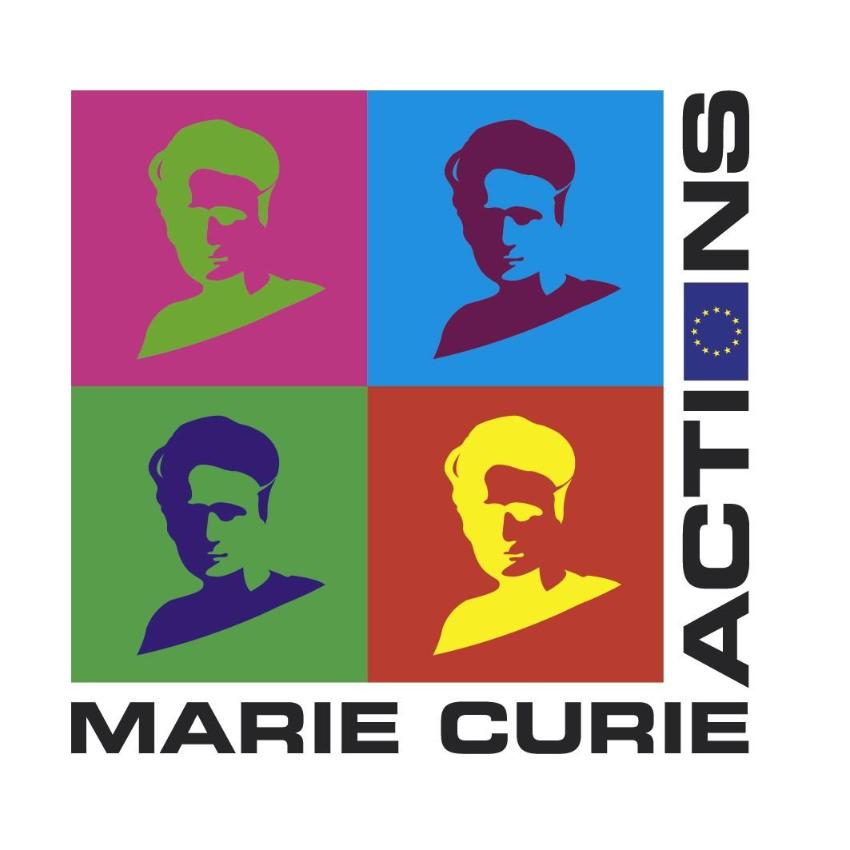 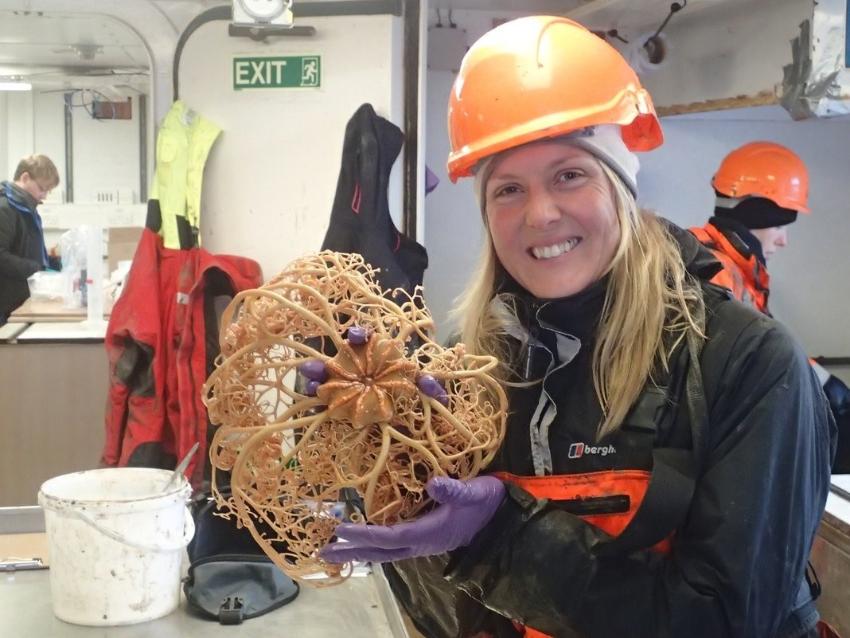 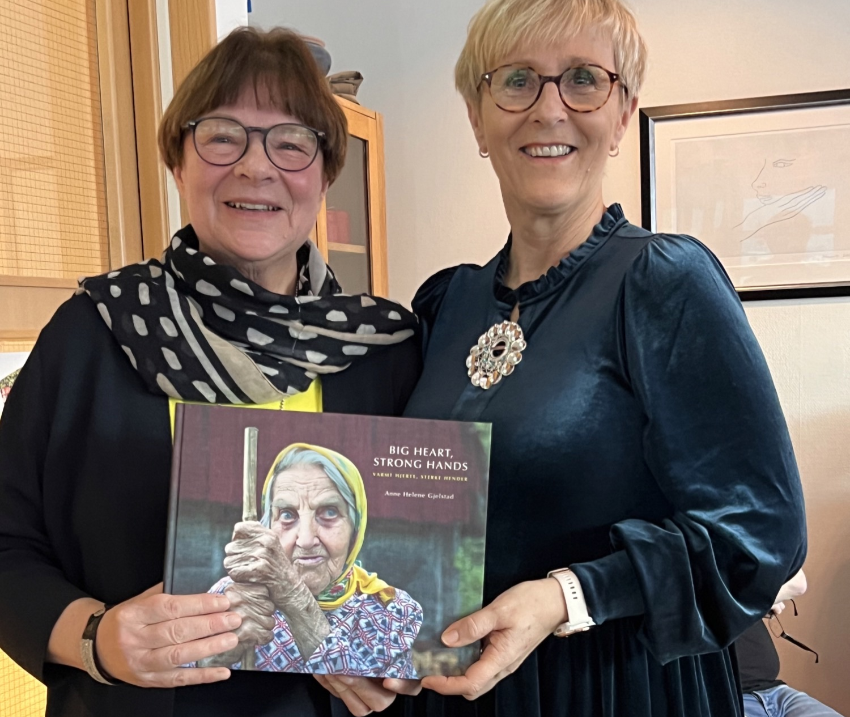 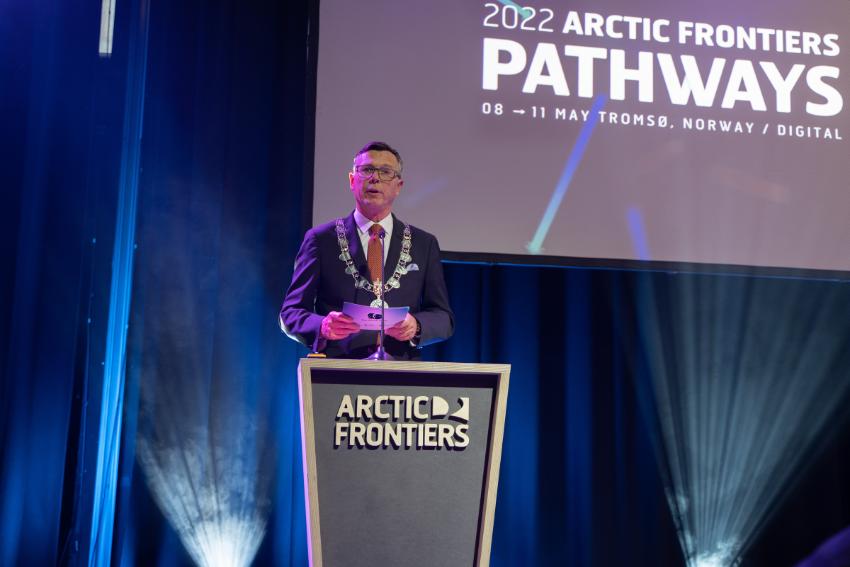 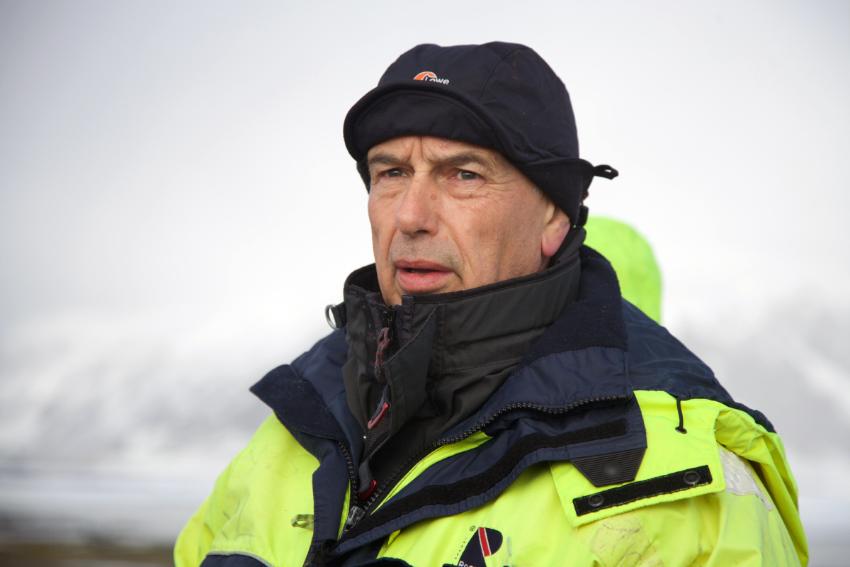