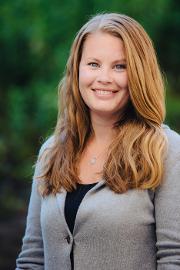 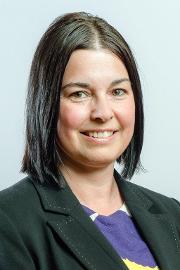 Current research focuses on 1) ocean commons, both at the theoretical level and in relation the ongoing negotiations towatds a treaty marine biodiversity in areas beyond national jurisdiction and on the interaxction between space law and law of the sea 2) on critical histories of sovereignty and (international) legal modernity more broadly  3) on critical legal ocean studies, with increasing focus on critical legal geography

I am currently Principal Investigator for a project funded by the FRAM Center that focuses particularly on arctic ecosystem governance. 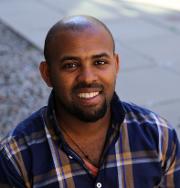