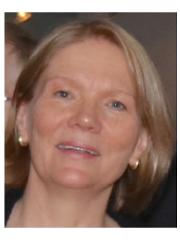 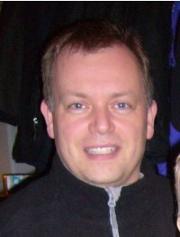 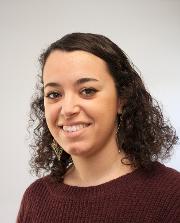 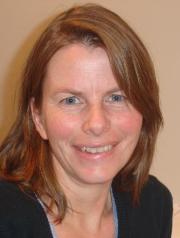 Statistical modeling and analysis of time series and spatial data. 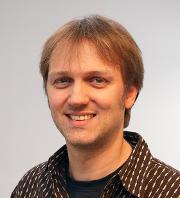 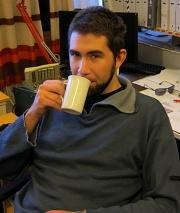 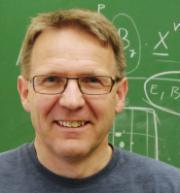