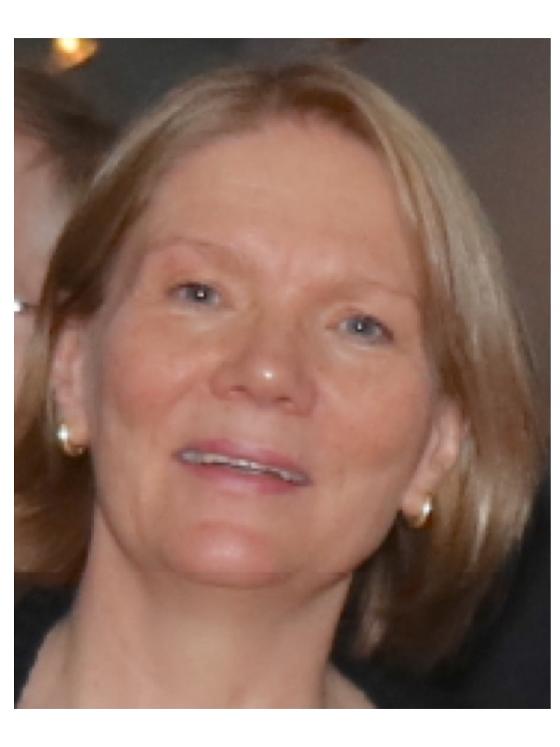 FYS-2019 Sun, Planets, and Space – an Introduction to Space Physics

Dust and Dusty Plasma in Space and Ionosphere

During my career so far I have prepared three theses, prepared 10 book chapters, and published more than 140 articles in scientific journals, including more than 100 with official peer-review.

I have co-edited the following books: