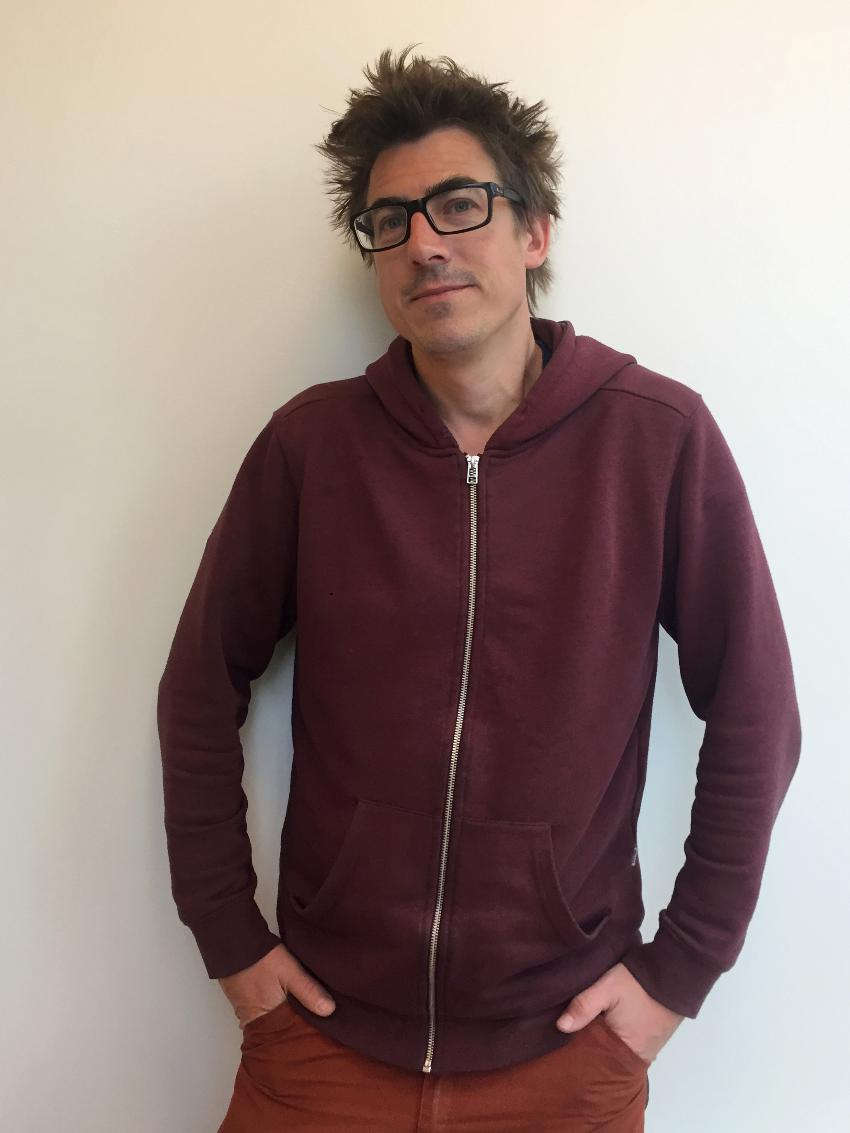 I am an associate professor at department of Language and Culture at UiT. In addition to teaching, I carry out research on linguistic variation and stability, mainly in my own project Experimental approaches to Syntactic Optionalily. During the last couple of years, I've spent a lot of time building up a database of syntactic variation in the North Germanic languages (in collaboration with Ida Larsson, Maud Westendorp, Eirik Tengesdal and Anders Nøklestad): the Nordic Word order database. In addition, I'm currently a member of three other resarch projects funded by the Norwegian Resaerch Council: Multilectal Literacy in Education (Project leader: Øystein Vangsnes), Grammatical Gender in Norwegain Dialects: Variation, Acquisition & Change (Project leader: Terje Lohndal), and Variation and Change in the Scandinavian Verb phrase (Project leader: Ida Larsson). Here in Tromsø, I collaborate with my colleagues in the research group CASTLFish and the reseach center AcqVA-Aurora.

My background is in threoretical linguistics, with a focus on the syntax-semantics interface. My research interests today are fairly broad, spanning argument strucutre alternations, language processing, dialect variation and change, the syntax-prosody interface, language attrition and language acquisition, but all my research aims at gaining a better understanding of the architecture of the human language faculty.

Eye tracking, Language change and the processing of Grammarical Gender in Norwegian

Over the last couple of years (2015-2018), we have been using psycholinguistic metohds, mainly eye tracking, to understand the current ongoing change in the Norwegian grammatical gender system. This research involves collablorations with Irina Sekerina  (CUNY), Marit Westergaard, Yulia Rodina, Rachel Klassen and Øystein Vangsnes. Here is some of the output and current research:

From 2013 to 2016 I was a reseracher (50%) in the Transitivity Alternation Project. The project was managed by Gillian Ramchand, and other collaborators included Antonella Sorace (Edinburgh) , Martin Corley (Edinburgh) and Mai Tungseth (UiT). We are still running some follow-up studies, now in collaboration with Eva Wittenberg (UCL, San Diego). Find more information about the project on Gillian's project page. Some of the output with links to articles, posters and presentations are listed below.

Over the last couple of years I have been collaborating with Ida Larsson (UiO) on word order variation in Scandinavian, with a focus on particle placement, object shift and subject placement. Currently we are working within Ida's NFR-funded project Variation and Change in the Scandinavian Verb Phrase on building up a database of elicited production data, targetting variation with respect to consituent order in the Scandinavian languages. The elicitation method and the background research questions are described in the article The Nordic Word order Database: motivations, methods, material and infrastructure (accepted for publication). The database can also be browsed here: https://tekstlab.uio.no/nwd . Other related work is Ida's and my chapter on particle placement diachronally and synchronally in Swedish and Norwegian (again, only Swedish). For a more diachronic focus, see our poster from DiGS 2017: Argument Placement in Scandinavian - Stable Variation and Parametric Change. More news about the database to follow soon!

Since Aumtumn 2016, I have been involved in a couple L2 acquisition projects.

The CASTL-fish research group at UiT had a strong focus on the syntax-prosody interface 2017-2018. Some of my work on the topic is listed below. My work on Scandinavian word order variation is recently also more oriented towards prosody. Some recent work below:

Recently, I have been involved in two projects that build on the recordings of Norwegian heritage speakers, as collected in the CANS-corpus (Corpus of American Nordic Speech). The first one is a collaboration with Merete Anderssen and Marit Westergaard on noun phrase strucuture (possesives and definite expressions). This work centers around Merete and Marit's extensive research on the structure and acquisition of noun phrases in Norwegian. The article Crosslinguistic similarities and differences in bilingual acquisition and attrition: Possessives and double definiteness in Norwegian heritage language is now out in Binlingualism: Language and Cognitiion. The seocnd collaboration is with Terje Lohndal and Marit Westergaard on V2 in heritage Norwegian -- updates to follow soon!

A lot of my research targets syntactic microvariation within and between the Scandinavian languages. I was a researcher in ScanDiaSyn/NorDiaCorp project 2010-2013, together with Kristine Bentzen, Piotr Garbacz, Janne Bondi Johannessen (project leader), Ida Larsson and Øystein Vangsnes (project leader). This resultet in volume 1 of Nordic Atlas of Language Structures (online), with more than 60 articles each targetting the dialect varation with respect to a specific syntactic phenomenon. My articles (17) mainly cover argument structure/verb phrase syntax (overview here) and binding/co-reference (see overview here). More about micro-variation with respect to binding can be found in my paper On inter-individual variation and mid-distance binding in Swedish (2013, Working paper in Scandinavian Syntax).

Most of my work earlier was centered around different types of passives and nominalizations. I'm still working modelling the choice of passive in Swedish (periphrastic or synthetic), and the relationship between argument structure and category (adjectival and verbal particles, "big" and "small" nominalizations). Some work that still bears some relevanc is listed below, with links to published or unpublished material.

The locus of cross-linguistic variation

A common theme of my research is linguistic variation, both within and between languages and even speakers. Several of the publications above, e.g. the causative paper and the mid-distance reflexives paper. Other relevant work, with a focus on differences between Swedish and English, are listed below.