In the Arctic with project on The Galapagos Islands

When Vanessa Arellano Rodriguez from Ecuador was granted a United Nations scholarship in Law for a project on protection of the Galapagos Island, her first preference was to come to UiT. – The Arctic and the Galapagos have many things in common, says Arellano.

– When I did my master's in International Law at UCL in London, I heard about the K. G. Jebsen Centre for the Law of the Sea (JCLOS) in Tromsø. It is well known, and has a number of researchers with important publications. So I told the United Nations that UiT was my preference, smiles Arellano.

Arellano worked for the Minister of Foreign affairs in Ecuador when she applied for the scholarship.

She is the first researcher visiting The Faculty of Law at UiT with a United Nations scholarship and is soon to leave after six months in Tromsø. She is happy the UN listened to her preferences and sent her to Tromsø.

– I have loved it; everyone has been so welcoming, and I have gotten valuable feedback on my project, she says. And adds, contently:

– I have even seen the midnight sun, the Northern lights, and snow!

The Galapagos and The Arctic have many things in common

Arellano was granted the Hamilton Shirley Maerasinghe Fellowship in Law of the Sea, from the United Nations, for her project. She wanted to compare how we protect the Arctic with the protection of the unique biodiversity of the Galapagos Islands that belongs to her homeland Ecuador.

– Despite being on opposite sides of the world, The Galapagos Islands and The Arctic have many things in common. They are both highly vulnerable areas to human activity, says Arellano.

– Here at JCLOS, the researchers are very updated. They have been leading and early in trying to find legal solutions when it comes to biological diversity, marine protected areas and plastic pollution, Arellano claims.

– And these months, I have been able to talk with these researchers over coffee.  The partnership has been amazing and very helpful to me, Arellano concludes.

Illegal fishing is one of the biggest problems.  Arellano tells that the police recently discovered a vessel with thousands of dead sharks, mostly endangered species, just outside of the protected zone of Galapagos. Then they discovered that there were 200 similar vessels in the area.

In Asia, different parts of the shark are used for medical purposes, and the prices at the black market are high.

Arellano also mentions marine plastic pollution as a huge problem for the vulnerable ecosystem of the islands.

How to reduce the threats?

She is studying different dynamics around the Law of the Sea convention of 1982.

– Ecuador was late to ratify the convention, it happened in 2012. I am trying to find out how we can restrain shipping and reduce other threats – like illegal fishing– and how the Law of the Sea convention respond to these problems, explains Arellano.

She finds it interesting to compare with how the Arctic is protected.

– The Arctic is also very vulnerable to shipping, oil spill, and pollution. I think Norway is very protective about the area, and there is more awareness on the vulnerability here. But we need global awareness to solve these issues, says Arellano.

Soon she will start on a PhD-study in France and Germany.

But before that, Christmas holiday waits in her homeland. Her father being an ambassador, her parents live in Chile; but for Christmas, the whole family meets at home in Ecuador.

– Everyone will want to hear how it has been to live in “The Arctic”, laughs Arellano.

–  And I will tell everyone I highly recommend The Arctic! 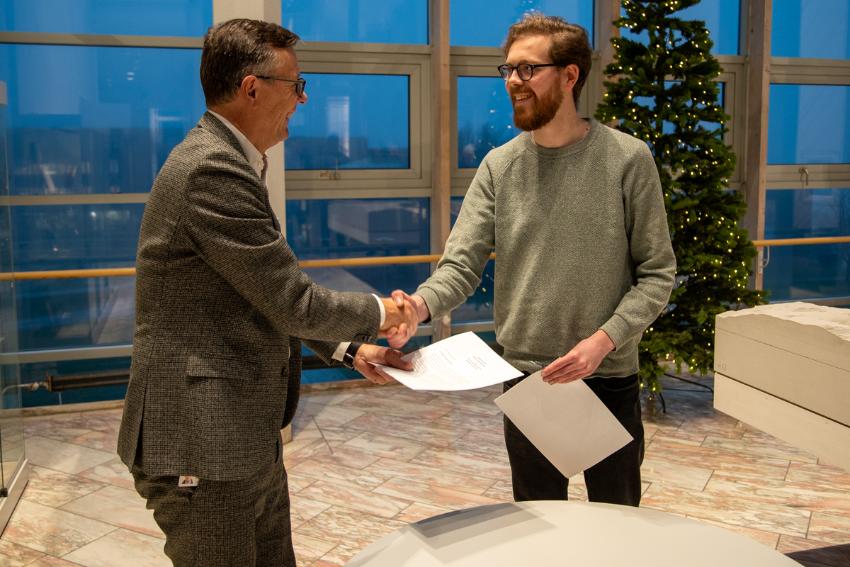 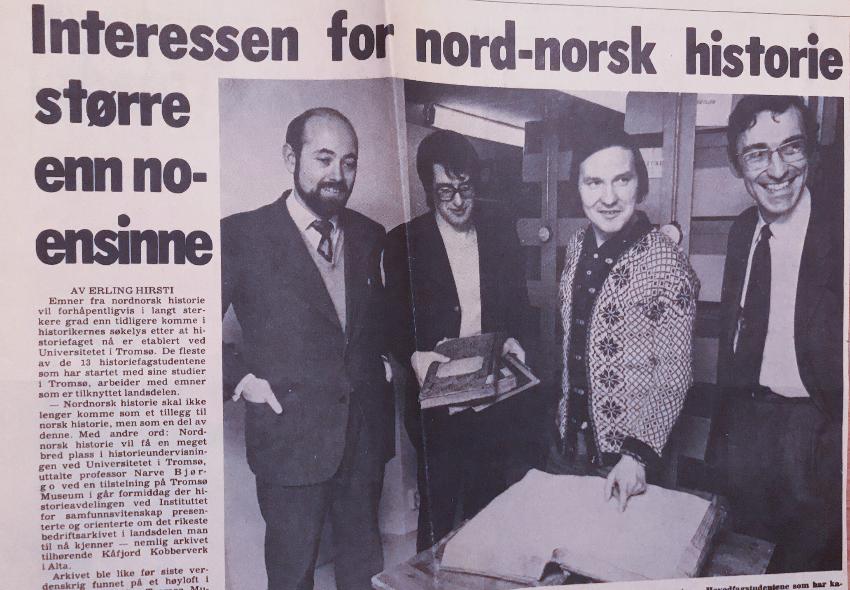 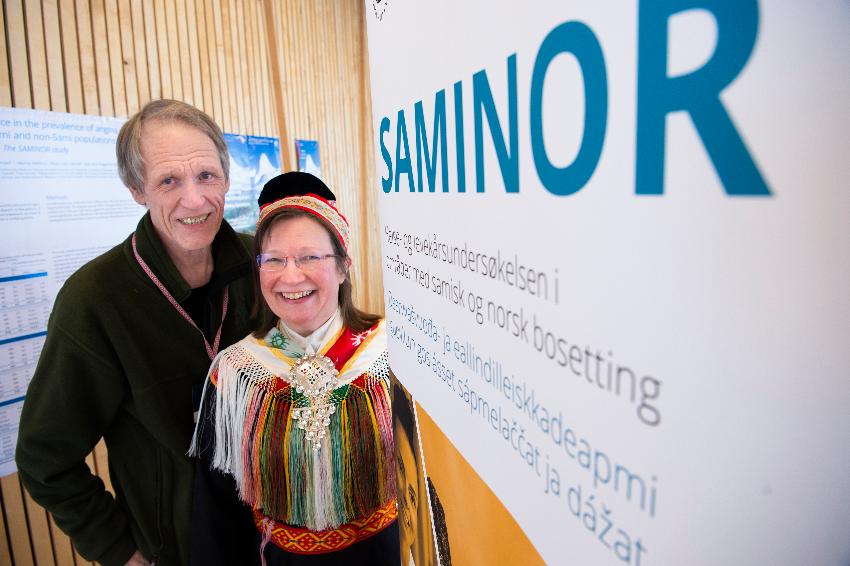 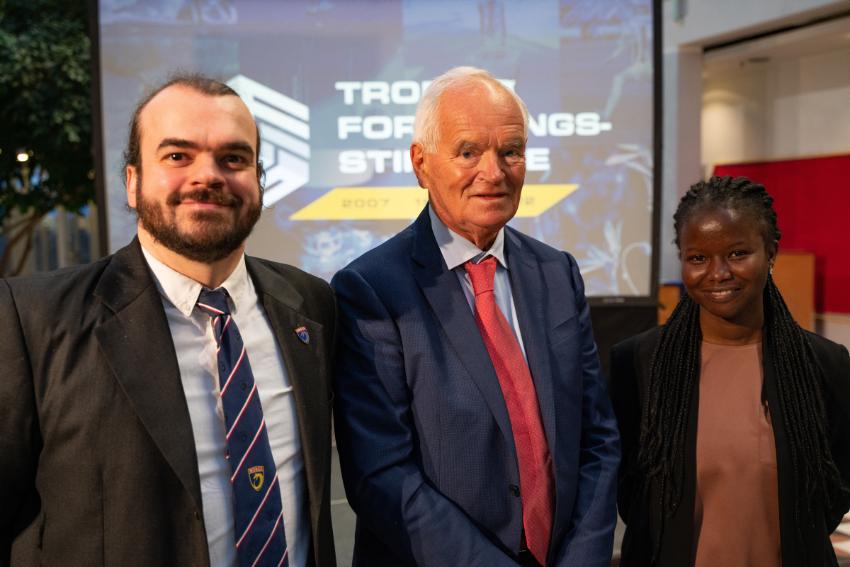