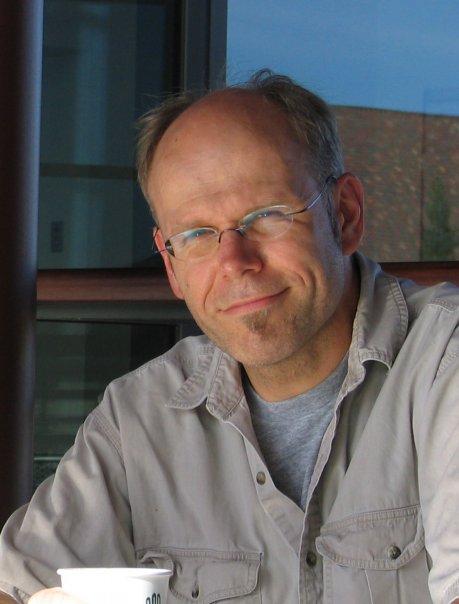 Interplay between T cells and B cells in alloimmune responses

I am a native of Norway and currently a professor at the University of Tromsø - The Arctic University of Norway. My current research focus is immune responses associated with Fetal and Neonatal Alloimmune Thrombocytopenia - a condition caused by maternal antibodies reactive with fetal platelets - and especially the nature of maternal T cell responses that leads to this condition. Earlier in my career, I worked with T cell responses in cancer patients and in fish

I have served as principal mentor for 4 doctoral students: Maria Therese Ahlen, PhD, graduated 2011; Mariana Eksteen, PhD, graduated 2015; Gøril Heide, MD, will defend her PhD thesis in 2018; Ida Løken Killie will defend her PhD thesis 2018. In addition, I have served as co-mentor for 3 PhD students. I have also mentored 4 master's degree students and two "Forskerlinje" students ("Forskerlinje" is a medical school research graduate program). I have also mentored a number of medical students and hosted six visiting international students involved in research assignments in our laboratory. I was also a member of the PhD committee for Carina Bauerlein, a student in the research group of Dr. Andreas Beilhack at the University of Wurzburg, Germany. Graduated summer 2013.

I have been teaching continuously since fall 2006. I lecture for students in medical, dental, and graduate schools. I also teach by leading discussion groups and in laboratory classes. Mainly, I teach immunology, although I also teach a class in the philosophy of science. On average, I teach about 90 hours per year. In addition, I am responsible for arranging and coordinating several different courses and I am a permanent member of several different exam commissions. I also serve as the immunology teaching coordinator for the Institute of Medical Biology.