This is the third open lecture that is part of Gender Awareness Week 2022, hosted by Aynur Ozurgulu. 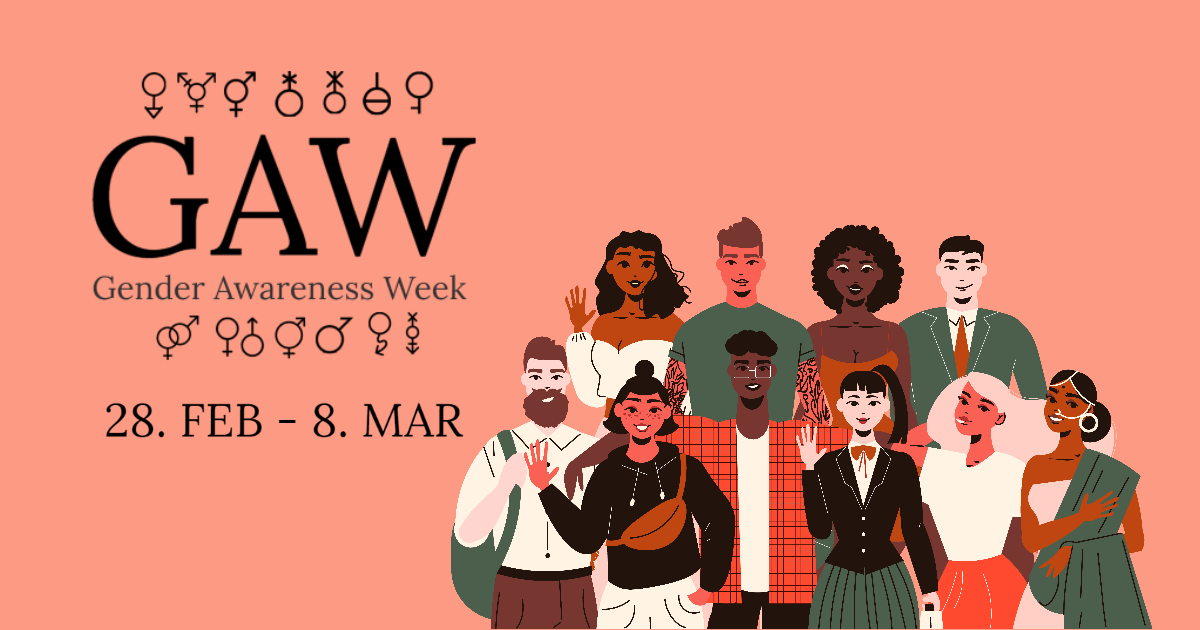 This lecture focuses on international responses to gender violence in various geographic and cultural contexts, from a human rights perspective and addresses current political developments on the subject.

Despite its global prevalence, gender violence, with its multiple manifestations, particularly against women and LGBTQI+ people, only gained worldwide attention as a serious human rights violation in the early 1990s. Since Vienna Declaration in 1993, a number of international agreements have been signed and many UN resolutions on gender violence have been adopted, largely as a result of feminist human rights campaigns and, more recently, LGBTQI+ rights advocacy. Nevertheless, efforts to treat gender violence as a human rights violation have often been controversial, and strong disagreements, particularly over what gender terminology covers, continued to shape the political status of the issue. The Council of Europe Convention on Preventing and Combating Violence against Women and Domestic Violence (known as the Istanbul Convention) has become the latest example of political tensions over naming and framing gender violence. The Convention, the first most comprehensive and legally binding international instrument addressing violence from a gender perspective, was open for signature in May 2011 in Istanbul, Turkey and entered into force in 2014. However, it has become the target of conservative opposition widely in Turkey and Europe.

In the case of the Istanbul Convention, this lecture aims to discuss the meaning of women's and LGBTQI+'s rights to live free from violence becoming politically controversial. It will review the scope and approach of the Istanbul Convention within the historical evolution of the global and regional human rights systems addressing gender violence. It will also focus on the origins and characteristics of conservative oppositions to the Convention, both in the global context and in the Turkish case.