From North Front to Ice Front

The 1940s as the Formative Period of the High North

The "From North Front to Ice Front" research group has emerged out of three projects that are either completed or in their last phase:

The group will continue to work on questions raised in these projects in a more delimited field: the 1940s as a formative period of the High North as a strategic front characterised by militarisation on the one hand and conscious efforts to lower tensions on the other hand. The Second World War and technological developments gave the Arctic new military significance. This continued during the Cold War, which is reflected in the name of the research group. However, the 1940s also entailed a new policy of attempting to reduce tensions. This was expressed in the Norwegian bridge-building policy from 1944 to 1947/48, and on the Soviet side it was expressed in a policy of Arctic balance in the second half of the 1940s.

The double problematic of militarisation and attempts to maintain a policy of low tension is traced through the Cold War as well, based on a hypothesis that the way this balance is handled has also set a framework for the development of the Arctic as a new international region in the decades after the collapse of the Soviet Union. 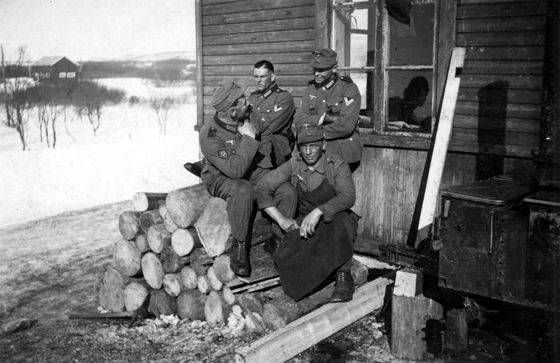