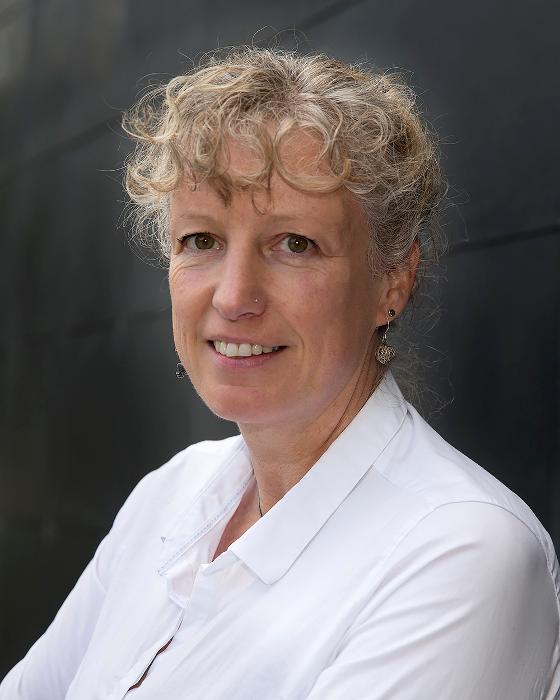 Professor in Critical Peace and Conflict Studies, UiT The Arctic University of Norway