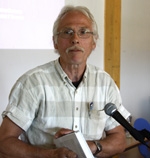 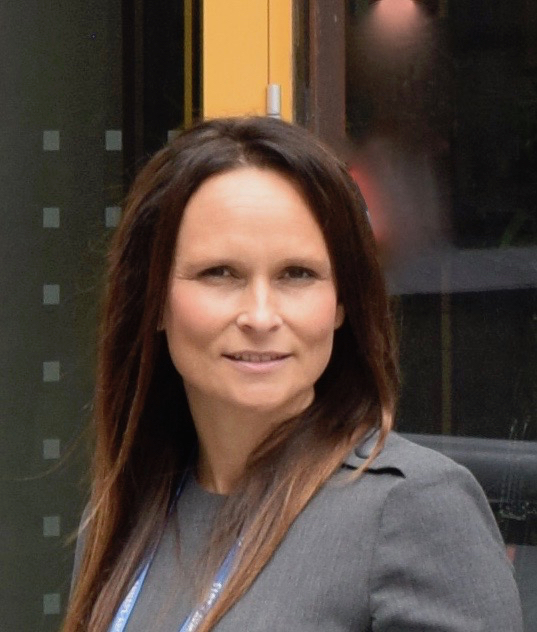 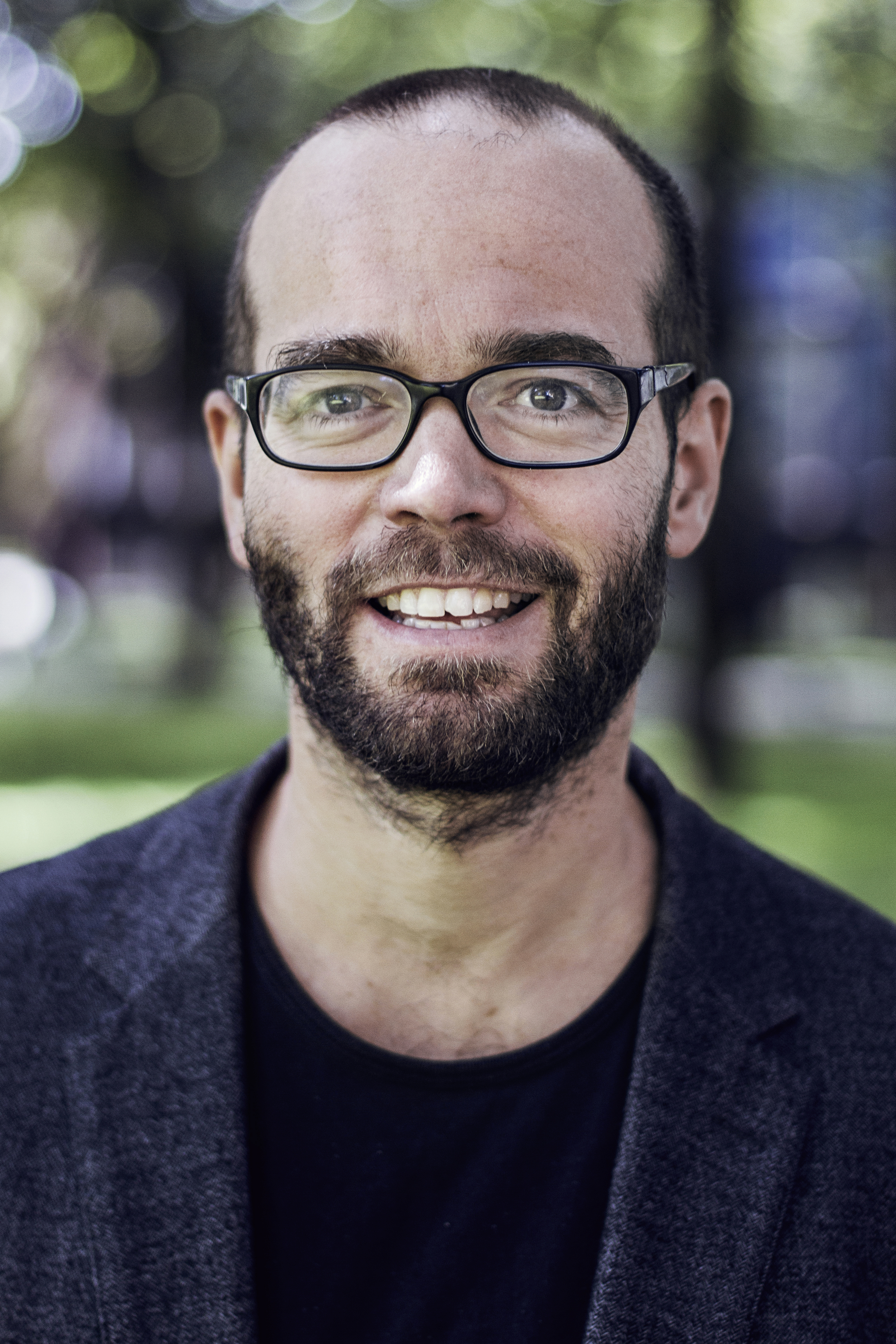 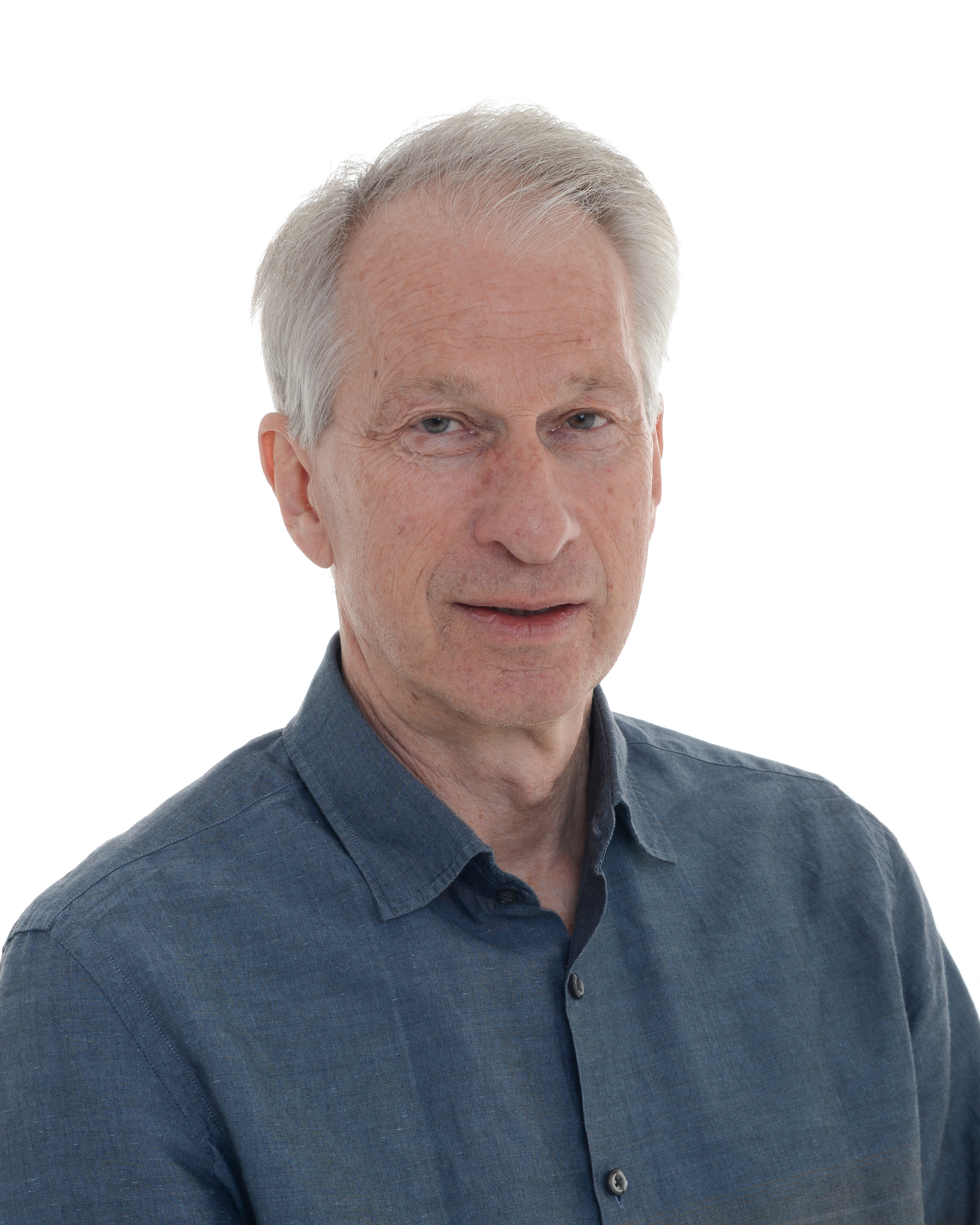 The three concepts of collective rationality, rational solidarity and collective power enables a new approach to empirical research on integration of the function systems of modern society, like the economy, politics, education, law, medical treatment and science, and processes of inclusion and exclusion of individuals into these systems of communication

The aim is to demonstrate how an epistemological constructivism opens up a new kind of reflection on all the elements of the scientific research process, not only as social but scientific constructions. At the centre is a reorientation of the relationship between theoretical and empirical research, structuring the research process in four phases each connecting a specific research question with logics of research. 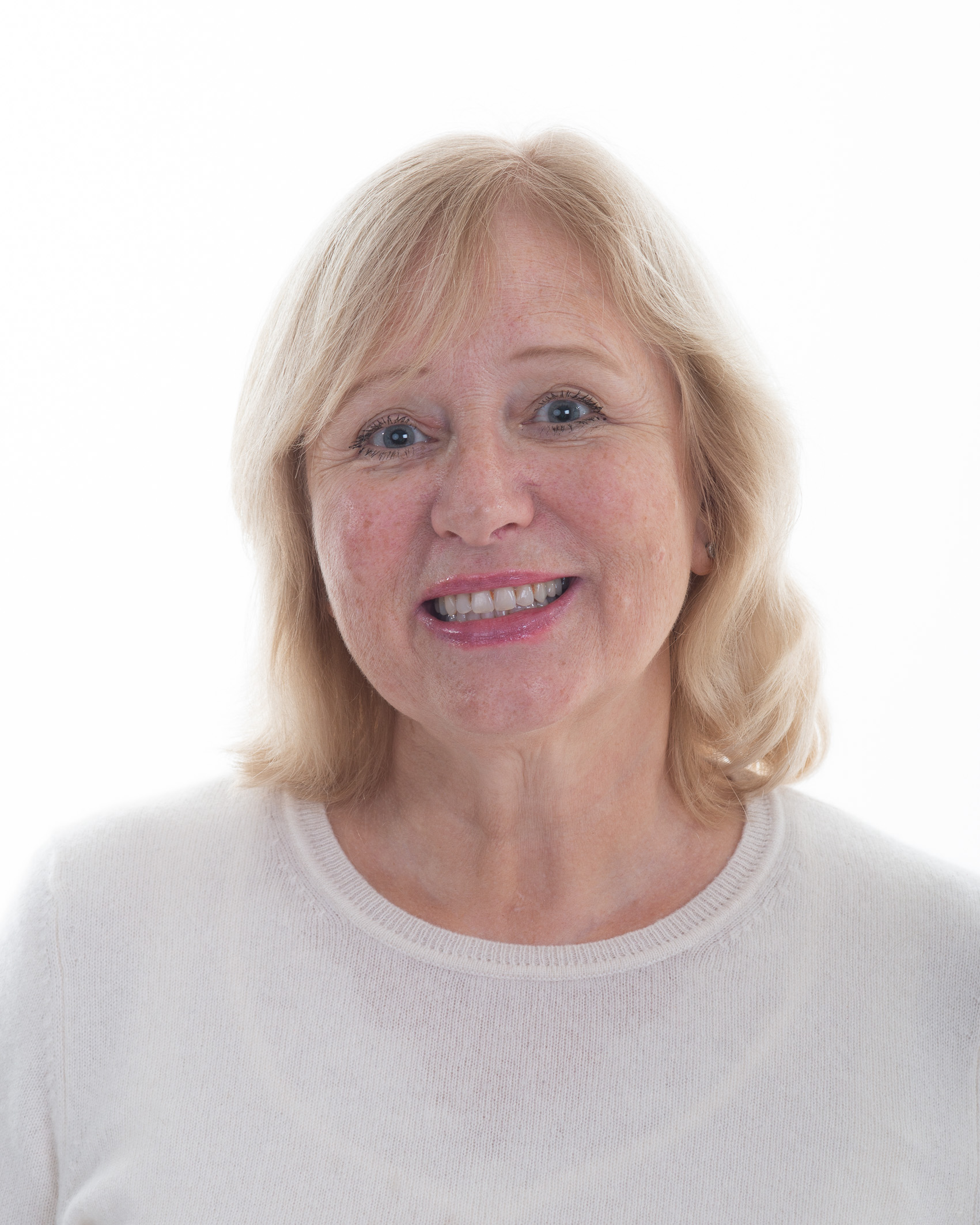 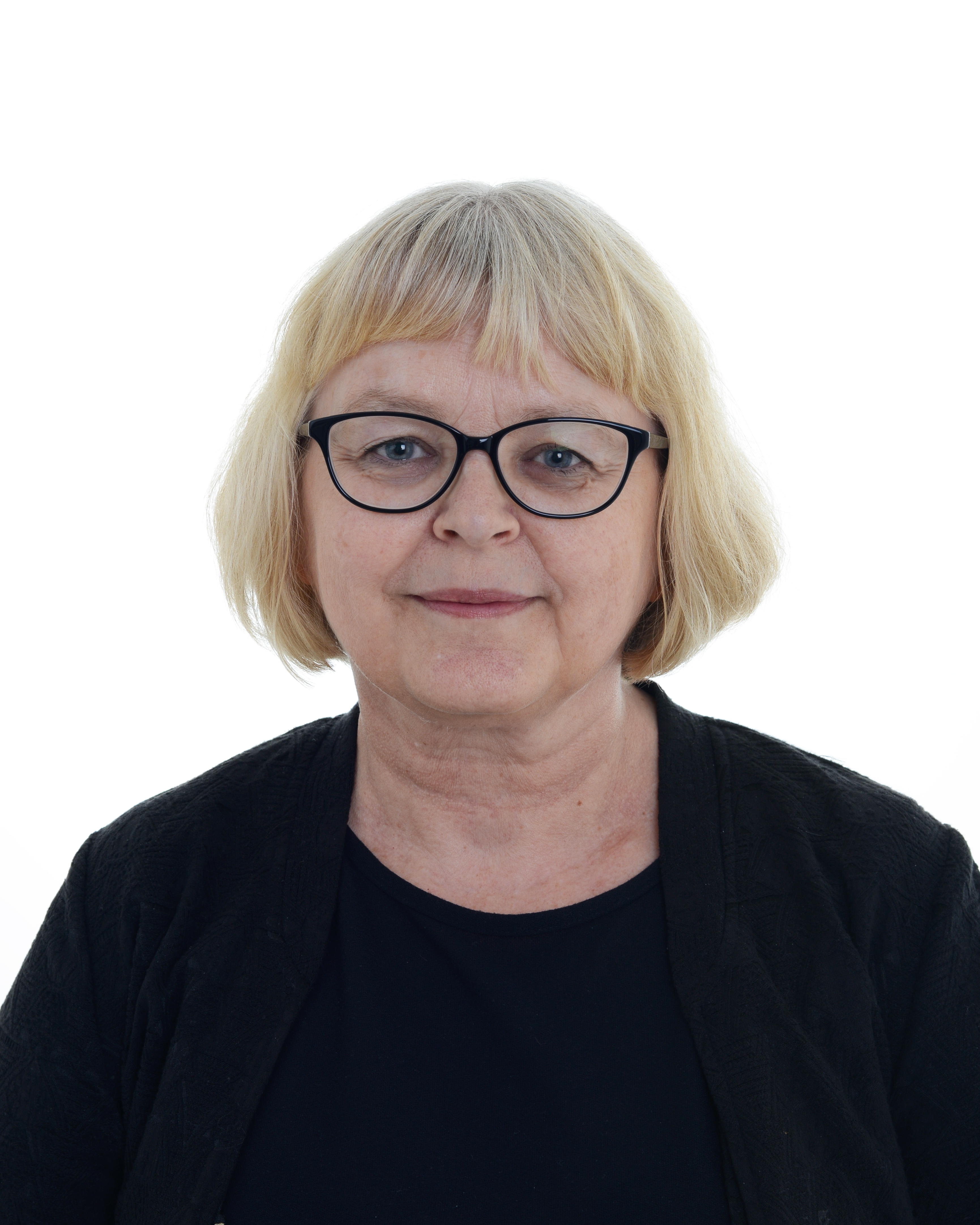 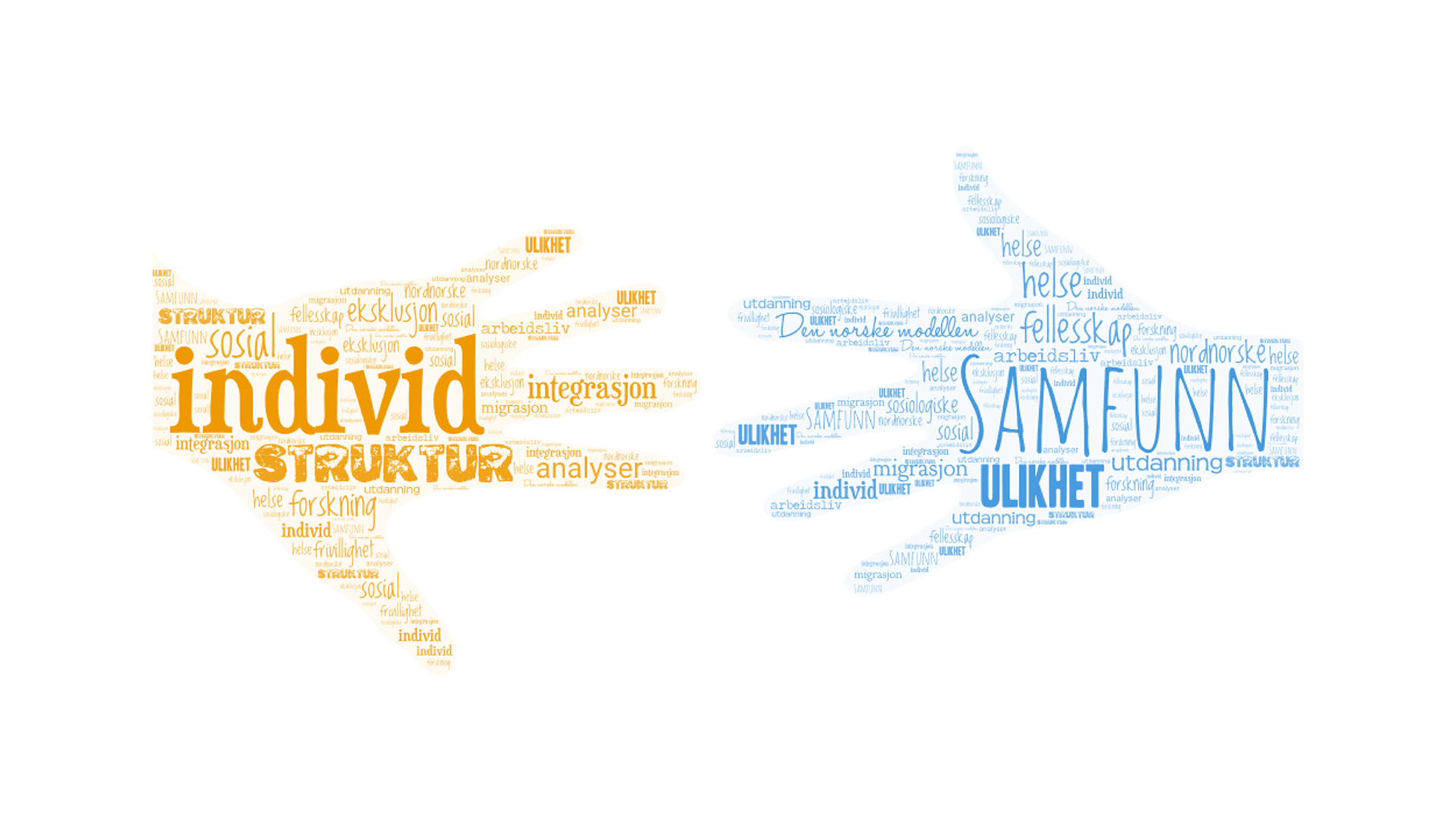