The course is mandatory for students at the Master¿s Programme in Indigenous Studies (MIS).

The course may also be part of other disciplinary master programmes within social sciences and may be taken as a single course. Prior knowledge of the situation for indigenous peoples are highly recommended.

Bachelor degree in a social science subject is required as a general rule.

The minimum average grade requirement is:

The course requires solid competence in reading and writing English.

The students have the following learning outcomes:

The student gets knowledge about

The student knows how to

The exam will consist of:

Students must write an essay on a given topic during a period of five days. The maximum limit for the essay is 2500 words.

The exam will be assessed on an A-F grades scale. Grades are A-E for passed and F for failed. Deadline for register for re-sit exams is January 15 for spring semester and August 15 for autumn semester. 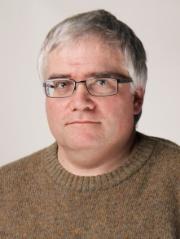 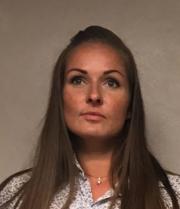