This elective course can be taken as a singular course.

Bachelor degree in a social science subject is required as a general rule.

The minimum average grade requirement is:

The course requires solid competence in reading and writing English.

This course starts out with a brief theoretical introduction to major contestations around the concept of culture in contemporary social sciences and humanities. This is followed by an overview of shifts in interdisciplinary and thematic angles on “culture in development”, from the classical era of development in the late 20th century to current rather instrumental uses of culture as a result of the neo-liberal turn and a policy focus on integration and smart city concepts, within which privatization and securitization figures prominently. A major focus is on how planning cultures and urban projects in Asian and African mega cities respond to mega trends (climate changes, tourism, youth unemployment, voluntary and involuntary migration, violent conflict, privatization of security and basic services) and emerging and future implications for Arctic cities.

The students have the following learning outcomes:

The student is able to:

The language of instruction is English.

Language of examination is English or Norwegian.

Use of language during exam is addressed in paragraph 12 in Forskrift for eksamener ved Universitetet i Tromsø.

Teaching forms and other related activities

The course consists of 10 double lectures and 10 single hour seminars.

Quality control of the course

The course will be evaluated at the end of the semester.

Obligatory attendance in 75 per cent of the lectures must be documented. Presentation of an article at a seminar.

The assessment method will consist of a 8-10-page (approximately 3500-4000 words) essay, to be written during home exam. Duration home exam: 1 week.

The Grade-scale goes from A (tope score) to E (pass) and F (fail). A re-sit exam will be arranged for this course 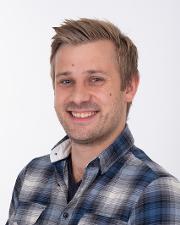 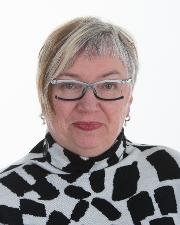 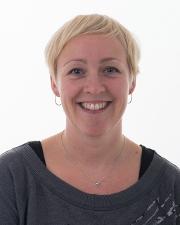