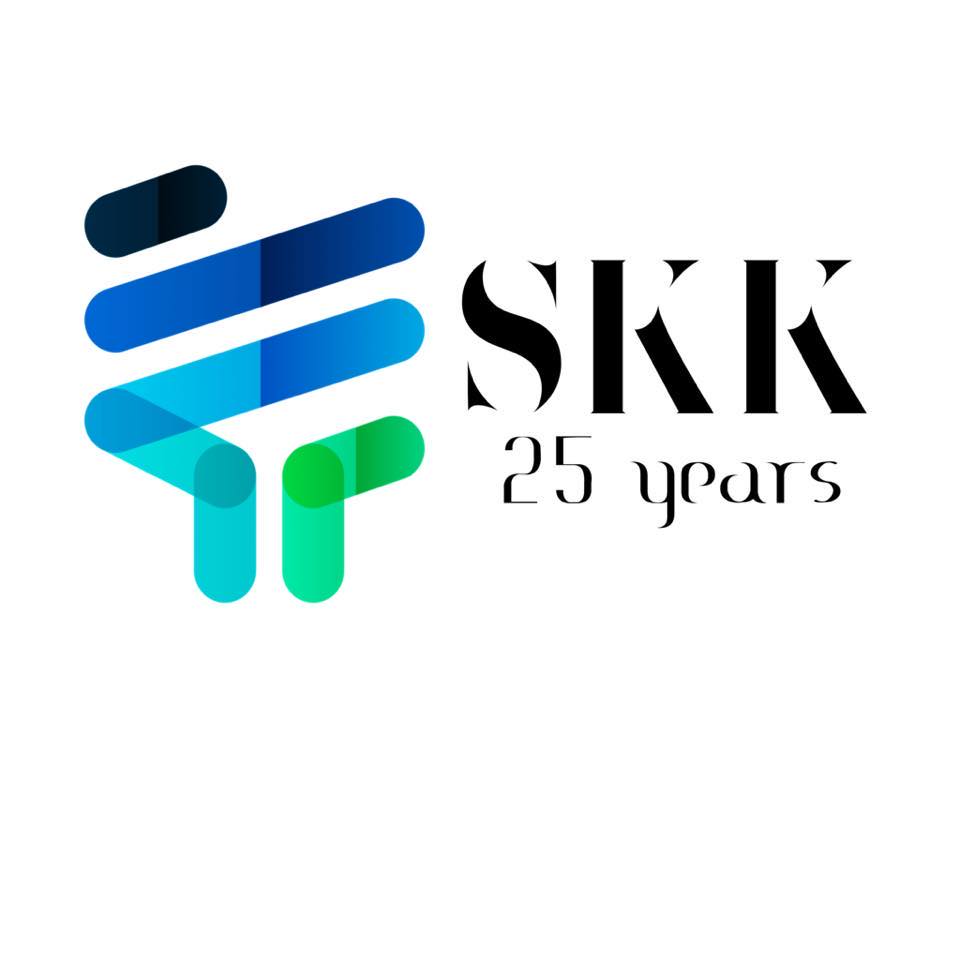 As part of Gender Awareness Week, The Centre for Women's and Gender Research is excited to announce an exciting talk on women in the Supreme Court by Maron Sorensen, followed by a panel discussion with Professor Gunhild Hoogensen Gjorv from the Centre for Peace Studies and Assosiate Professor Sondre Torp Helmersen from the Faculty of Law.

*This will be a digital event, and the link for the Zoom meeting can be found here*

Although the United States Supreme Court has been active since the nation’s founding, no woman graced the high Court’s halls until President Reagan nominated Sandra Day O’Connor in 1981. Since her confirmation, a total of five women have served, representing a rich variety of backgrounds and legal viewpoints. Most notorious among this group is the late Ruth Bader Ginsburg — a liberal lion whose death in September spurred a flood of tributes while simultaneously giving President Trump his 3rd Supreme Court pick in just four years. In this talk I examine the women of the United States Supreme Court, paying special attention to their influence on the law, the legacies they leave, and the life stories that shaped them.

Maron W. Sorenson is an Assistant Professor of Government & Legal Studies at Bowdoin College (Brunswick, ME).  Her research and teaching interests focus on multiple areas of judicial politics including strategic behavior, the separation of powers, and decision-making at the U.S. Supreme Court. In short, Sorenson investigates what the Supreme Court does and why its justices behave the way they do. Recent coauthored research on Justice Clarence Thomas' oral argument behavior was featured in The National Law Journal’s Supreme Court Brief.