In connection to a scholarly symposium on the varying interrelations between computer games and war, Verdensteatret Cinematek now screens one of Schei's earlier productions. In 'Play Again' she follows a group of young Americans used to spending most of their time in front of screens on a tour into wilderness and this way critically interrogates what we are about to loose by indulging ever more intensively in screen-based activities.

Holger Pötzsch, UiT Tromsø, will introduce the film. After the screening there will be time for questions, discussion, and debate.

The screening is part of the WARGAME-symposium that has been jointly financed by the Dept. of Culture and Literature and the Centre for Peace Studies, UiT Tromsø. Gratitude to Verdensteatret Cinematek for hosting the event.

The WARGAME-symposium is an initiative of the ENCODE-research group at UiT Tromsø. 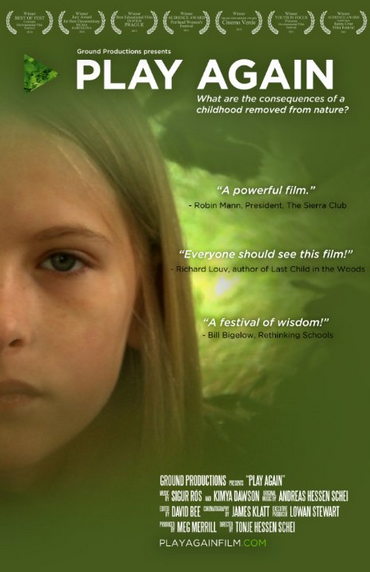