Since 2011, UiT has been participating in the COST (European Cooperation in Science and Technology) Action Euro-TM that consolidates European research on this important field by coordinating the European research groups working on the development of complementary, interdisciplinary aspects of Transactional Memories. The Management Committee member from Norway is Associate Professor Phuoung Hoai Ha.

The advent of multi-core architectures caused a disruption in software development. While in the past each new generation of processors produced faster sequential executions, over the last decade, and in future, processors will become only marginally faster. Fortunately, however, the computational capacity of modern CPUs will keep on growing by increasing the number of parallel processing units that future CPUs will make available.

It is hence of the uttermost importance to provide software developers with abstractions and tools to simplify parallel programming, and allow for effectively exploiting the potential of modern parallel processors.

The de-facto standard approach to concurrent programming is based on, so called, lock-based synchronization. Unfortunately developing applications using locks is extremely complex for two main reasons: 1) if the programmer uses a few, very coarse locks, applications achieve very limited concurrency, failing to unleash the parallelism of modern multi-core architectures; 2) using fine grained locks, conversely, can improve performance, but at the cost of a strong increase of the complexity in developing, verifying, maintaining and reusing applications.

Transactional Memory emerged as a concurrent programming paradigm alternative to locking. In Transactional Memory, programmers are required only to identify which code blocks should run atomically, and not how concurrent accesses to shared state should be synchronized (as with locks). How this result is achieved is totally transparent for the developers, benefitting ease of programming, and yielding, to reductions in the development cost and time-to-market.

To this end, Euro-TM implements a number of diverse dissemination activities aimed at raising awareness on scientific results and fostering international collaborations. Up to date, Euro-TM has organized 9 international scientific workshops, 2 Doctoral Schools, organized dissemination events in the largest European open-source conference (FOSDEM 2014). Notably, Euro-TM has gathered not only researchers from academia, but also from industry, across all the spectrum of events.

On the scientific side, Euro-TM has funded dozens of short-terms scientific collaborations between different European research units. This has led to the production of numerous interdisciplinary publications in top scientific conferences and journals. Researchers of the Euro-TM COST Action have been directly involved in two of the most exciting recent evolutions in the area, namely the development of hardware supports for IBM and Intel processors, and the standardization of language level supports for C++.

Additional information on the scientific and dissemination activities of Euro-TM can be found on its online portal:

along with pointers to teaching material, existing tools, projects, and related events in the area. 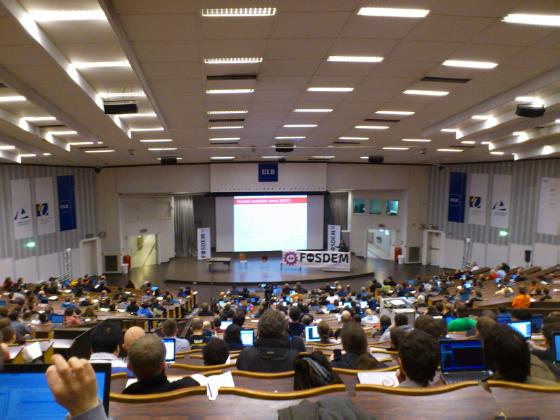 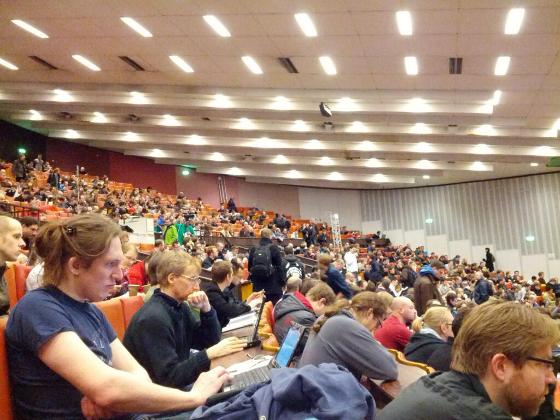