A Push Backwards: The Coup in Myanmar and What Comes Next

A decade-long experiment in democratic development came to a crashing halt in Myanmar this week.

A decade-long experiment in democratic development came to a crashing halt in Myanmar (also known as Burma) this week with the launching of a coup by the country’s military establishment, the Tatmadaw, and the arrest of several government members including President Win Myint and State Councillor and leading statesperson Aung San Suu Kyi.

The instigators of the military takeover, led by Senior General Min Aung Hlaing, who has taken over a de facto head of government, claimed their actions were necessary in light of what they claimed was mass voter fraud during the country’s November 2020 parliamentary elections. Those election results showed an overwhelming win for Ms Aung San Suu Kyi’s party, the National League of Democracy (NLD) over the military-friendly Union Solidarity and Development Party (USDP), led by Than Htay, in both chambers of parliament as well as in state legislatures. The outcome appeared to be the proverbial last straw for the military.

Following the takeover, and the installation of a former general, Myint Swe, as interim president, promises were made by the new junta of both a return to civilian administration after one year, and the holding of fresh elections at an unspecified date, the damage to the country’s nascent democracy may be impossible to repair.

After being ruled by military governments since 1962, plans were initiated in 2010 to prepare Myanmar for free elections and the opening of the country to expanded diplomatic and economic contacts after having been isolated from much of the international community for decades. The culmination of these efforts was seen in November 2015 when the country held its first post-reform elections, which were also dominated by the NLD.

There were however, several ‘trapdoors’ built into the system which allowed the Tatmadaw to retain a considerable degree of tacit governmental control, and to facilitate a return to military rule, such as what has just occurred. Under the terms of the constitutional amendments made in 2008, 25% of the seats in both houses of the Pyidaungsu Hluttaw (Parliament) were set aside for unelected military representatives, with the armed forces also retaining oversight of key ministries including those of defence and interior. These moves discouraged any attempts by the NLD government to investigate or try individuals accused of crimes during the country’s long period of military authoritarianism.

Ms Aung San Suu Kyi was also barred from holding the office of President under the 2008 constitution adjustments, on the grounds that she was once married to a foreign national, so the position of ‘State Councillor’ had to be created to allow her a leadership role. Yet, despite all these allowances, the Tatmadaw were still concerned about eventually losing their privileged status and possibly being subject to war crimes investigations, and those worries may have played a major role in the coup, given the ongoing popular support of the NLD.

When Ms Aung San Suu Kyi first assumed the country’s leadership, her government had to contend with four interconnected crises within Myanmar, with progress made on all fronts now threatened by the coup. The first was the need to continue the democratic transition in the country while delicately handling the often-frigid relationship between civilian and military policymakers. This relationship had shown signs of serious breakdown during 2020, especially in light of the poor relationship between the civilian government and General Min Aung Hlaing, and attempts by the NLD government to reduce the share of automatic parliamentary seats from one-quarter to five percent.

The second crisis involved the urgent need to revive an economy which had become moribund during decades of military rule and international sanctions. There were hopes that the move towards democracy, and the opening up a lucrative market of more than 53 million people, would attract lucrative foreign investment. In the years after the 2015 election, Myanmar’s neighbours, as well as Japan, Australia, Singapore, and European economies (including Norway) were upbeat about business possibilities which were rapidly appearing. These efforts faced a serious pushback last year in light of the global financial crisis created by the outbreak of COVID-19, as well as the health crisis within the country when cases in Myanmar began to rise sharply starting in the autumn of last year. Even before the pandemic however, the challenges of bringing improved economic conditions to many parts of the country had proven daunting.

Third, Myanmar hoped to return to the more diverse foreign policy which it had enjoyed decades ago, reviving relations with fellow members of the Association of Southeast Asian Nations, (Myanmar had joined ASEAN in 1997), as well as with the West. Moreover, during the post-2010 reform process, the country had shown signs of moving away from its primary trade partner, China, and postponing some planned joint projects, such as the Myitsone Dam facilities. Relations between the Suu Kyi government and Beijing had remained cordial, with plans to include Myanmar in the expanding Chinese Belt and Road Initiative and more specific plans including the China-Myanmar Economic Corridor. Additionally, there were hopes that Myanmar could cultivate a larger number of diplomatic ties, including beyond East Asia.

However, international outcry starting in 2017 over the mass displacement and human rights abuses of the Rohingya population, representing a Muslim minority group within Myanmar, stalled the country’s attempts to improve its diplomatic situation. Ms Suu Kyi, who had won the Nobel Peace Prize in 1991 when she was under arrest by the military government, was widely criticised for not taking steps to put an end to the forced expulsion of the Rohingya and subsequent refugee crisis. Over 700,000 Rohingya were forced over the border into Bangladesh as a result of the military intervention against them. The coup may further push Myanmar back into pariah status, likely once again moving the country closer to Beijing. Although the Tatmadaw has traditionally been in favour of economic self-sufficiency, and not being too dependent on its larger neighbour to the north, political pragmatism, especially if Myanmar is placed back under international sanctions, may override this stance.

Finally, Myanmar had been hoping to take advantage of civilian government and potential international assistance to finally implement successful peacebuilding policies to settle the ongoing security situation in the north, where a host of armed ethnic militias had carved out near-autonomous territories in the states of Kachin and Shan. Central government authorities took advantage of the shift towards civilian rule with the creation, supported by the United Nations along with governments including the United States, Japan and Norway, of a National Ceasefire Agreement (NCA) in late 2015, to which at least ten militia organisations agreed to sign. It remains to be seen how the new military government will address both the Rohingya question in Rakhine state and the militias in the north, and whether the NCA framework is now in serious jeopardy.

International condemnation of the coup, and calls for the released of the imprisoned lawmakers, has included protests from the United States and Japan as well as from Europe, with the Joe Biden government now considering the possibility of US sanctions. The prospect of a unified coalition, such as via the UN, to push for an immediate return to civilian government appears unlikely however, given the tepid response to the coup from Beijing and differing stances from the other members of ASEAN over whether the situation in Myanmar represents an internal affair to be resolved from within.

Although there was little public support within Myanmar for the military takeover, and the domestic popularity of Ms Aung San Suu Kyi, often referred to in the country simply as ‘The Lady’, remains strong, the potential for mass protests overturning the military’s actions is low. There is still a collective memory of previous failed (and suppressed) attempts at ‘people power’ demonstrations in Myanmar, including the 8888 Uprisings in 1988 and the 2007 ‘Saffron Revolution’. At present, any political solutions in Myanmar may have to come from the elite levels, via a new power sharing agreement between the junta and the NLD, but much will also depend on whether the newly resurgent military will once again be willing to hand over power. 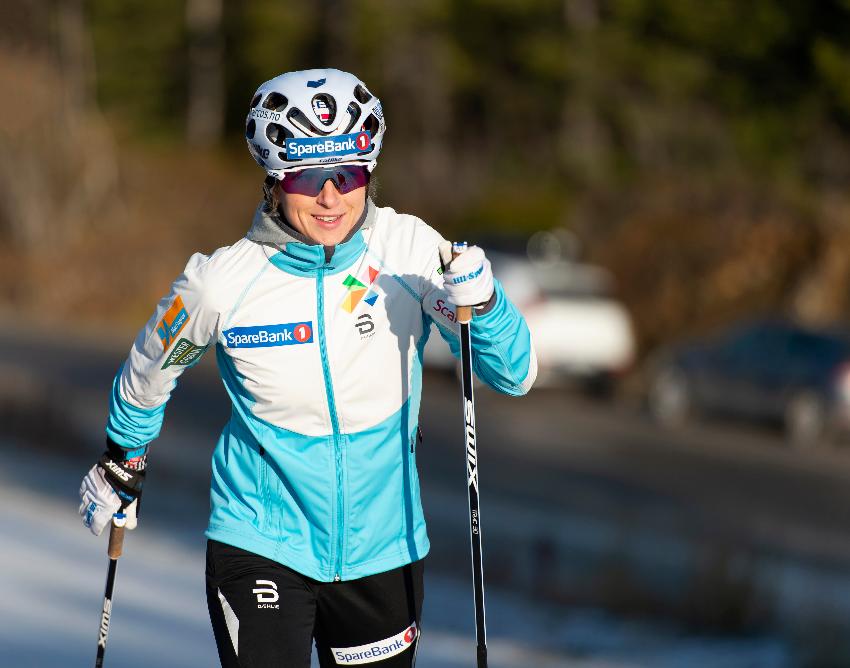 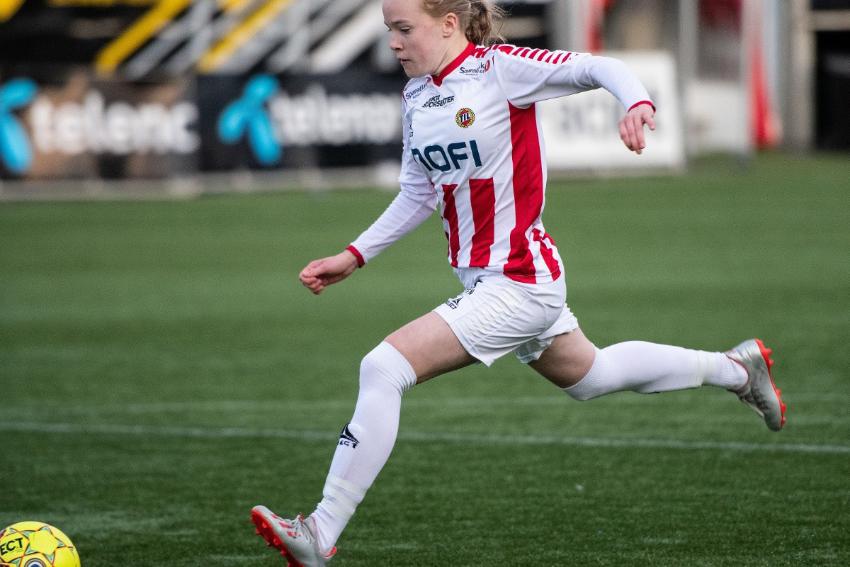 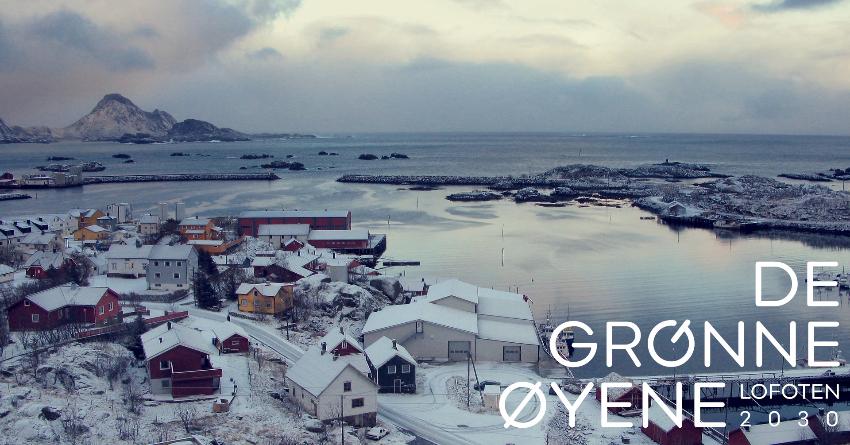 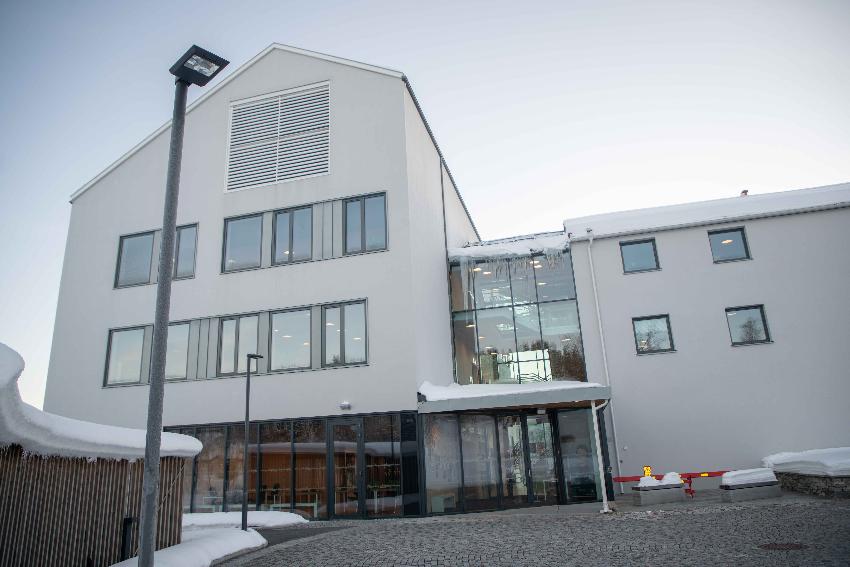 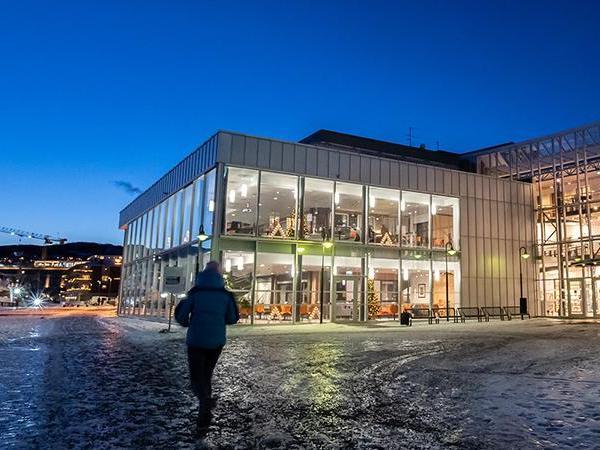