Nanocarriers are the Trojan horses of anti­biotics

There is a new kid in town. He is a nanocarrier loaded with antibiotics, and he can trick bacterial biofilms into opening its strongly guarded gates for him. Antibiotic resistant bacteria better beware.

So what is a nanocarrier? It is almost infinitely smaller than an aircraft carrier, but the goal of both carriers is roughly the same. To bring the weaponry as close as possible to the enemy before striking. But why all this talk about weapons?

One of the big problems facing the world today is that it has become increasingly difficult to treat bacterial infections. Bacteria are increasingly building better defences against our antibiotics. To make matter worse, bacteria can also escape treatment and survive by hiding in a slimy protective layer known as biofilm.

Biofilms are common causes of non-healing wounds and pose a severe burden to patients. The formation of biofilms also increases drug resistance and can cause infections that linger for a long time.

That’s why we need a modern Trojan horse to dodge the bacteria’s defences - but are we are getting close to building one?

One way we can address this problem is to improve the penetration of antibiotics into biofilms, and our nanocarriers ­­– small fat bubbles loaded with antibiotics – are able to do just that. These bubbles can transport antibiotics into very remote areas in our body. Then they enter the biofilm, before accurately striking at the bacteria itself.

Although our initial results were encouraging, we wanted the nanocarrier to be even smarter. Designing smart nanocarriers that guide the drug safely to the biofilm site can significantly reduce the problem of side effects of antibiotics by making it more targeted.

To deal with this problem, we developed a nanocarrier that camouflages itself with a neutral electrical charge when it is outside the biofilm. A neutral charge is not a problem for the human body. But – when the nanocarrier enters the biofilm it recognizes the acidic environment it is in and quickly switches the charge on its surface from neutral to positive. Now that’s pretty smart!

This new feature made the nanocarriers non-toxic to us, but it also enabled them to recognize bacteria better than before. In other words, there will be less chance of the antibiotic striking your body with «friendly fire» before it reaches the bacterial biofilm, and they are better at finding their target. A win-win situation.

I can guess what you are thinking. «This is great. It can’t get any better now, can it?»

Well, it actually can.

DNA is a natural material that carries all our genetic information. Recently it has become possible to use DNA as a material to build nanocarriers for the delivery of drugs.

One other nice little feature is that DNA can interact strongly with many antibiotics and enhance their effect.

Using this well-known feature, we expected that by incorporating DNA-loaded antibiotics inside fat-based nanocarriers, we could increase the amount of drug that can be made available at the infection site and hitting the bacteria with more power.

Killing off the biofilm

Lastly, we also needed to make sure that the DNA-infused antibiotics in our electrically charged fat bubbles could kill off the bacterial biofilm. That is important, because many non-healing and chronic wounds are caused by biofilm forming bacteria that can slow down the healing process.

We tested the cocktail on biofilm, and the smart nanocarrier could even prevent and eradicate the potentially deadly Staphylococcus aureus biofilms quickly. In your face, bacteria!

Although our results are preliminary, we believe that this is an important step in the right direction in creating safer antimicrobials that target bacteria in biofilms and effectively eradicate them. We are not quite there yet, but undoubtedly such smart nanocarriers could revolutionize drug delivery in the next two decades.

Funding was received from the European Union’s Horizon 2020 research and innovation programme (Marie Skłodowska-Curie grant agreement No 834811) for the preliminary work. Our ongoing research will be funded by Tromsø forskningsstiftelse and done through CANS - Centre for New Antibacterial Strategies at UiT The Arctic University of Norway. CANS was established with the aim to gather expertise within UiT in the fight against antimicrobial resistance and find new ways to fight the increasing problem of antimicrobial resistance. 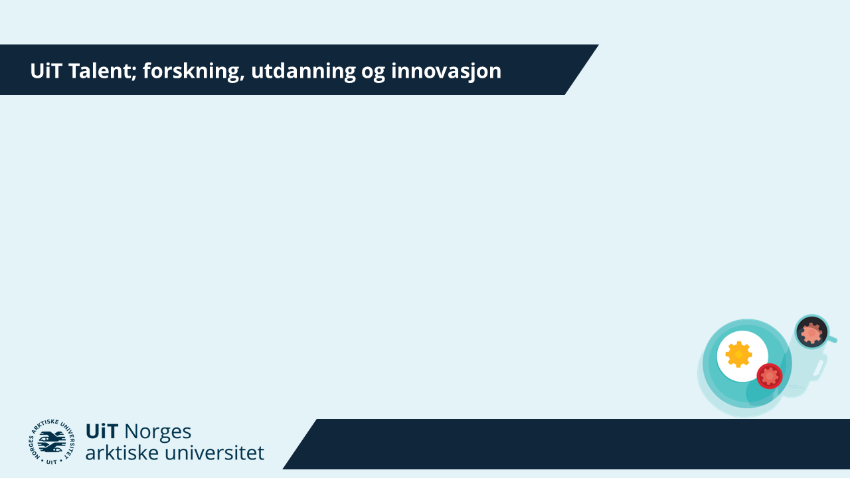 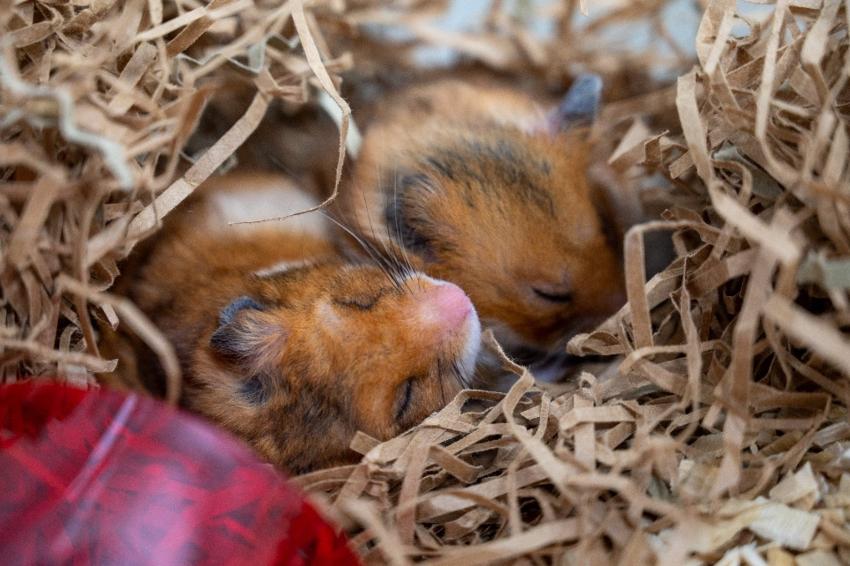 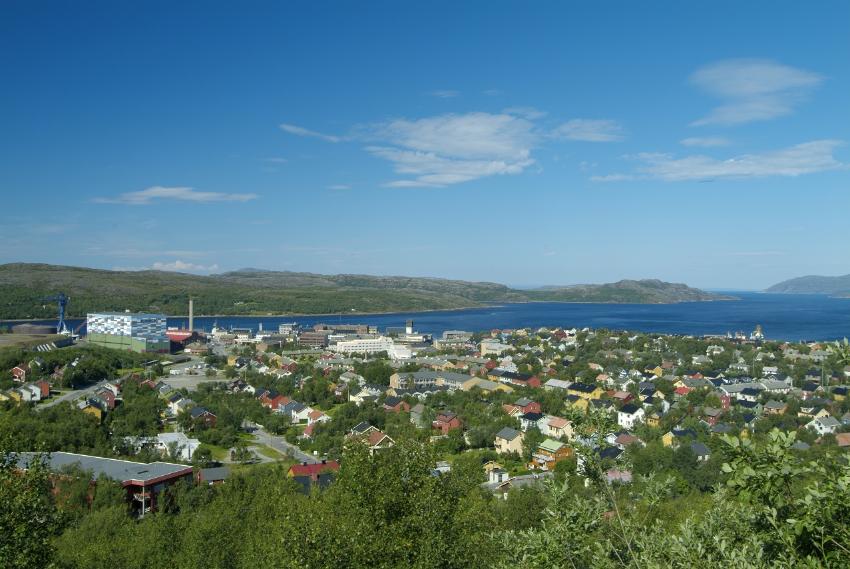 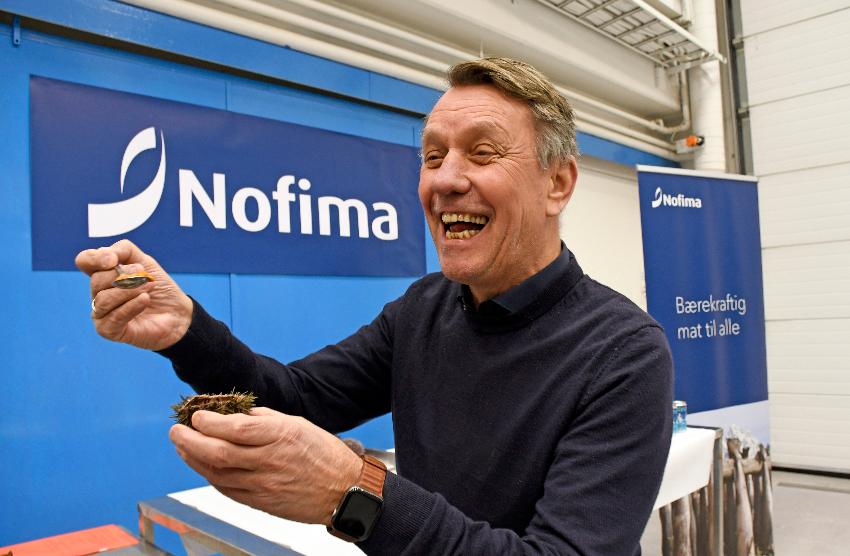 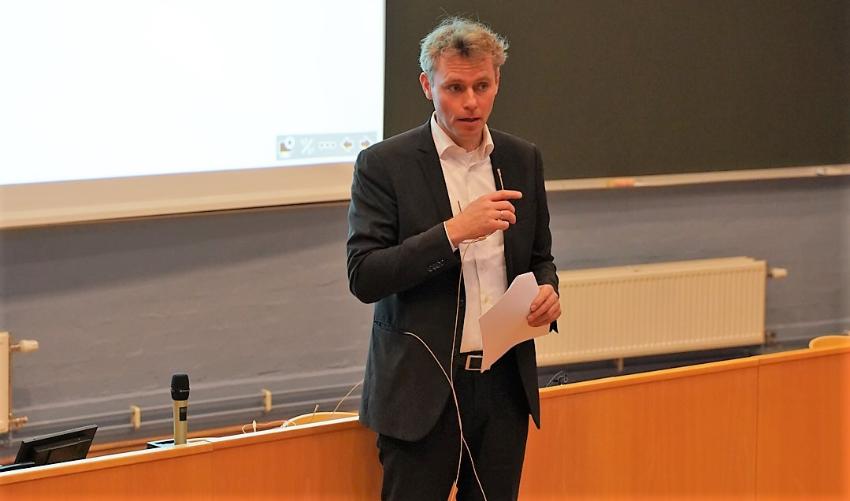 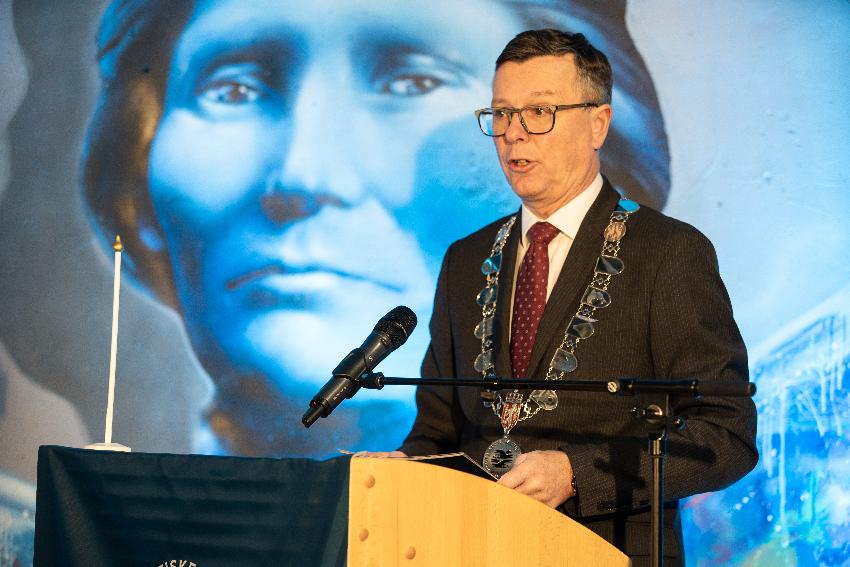 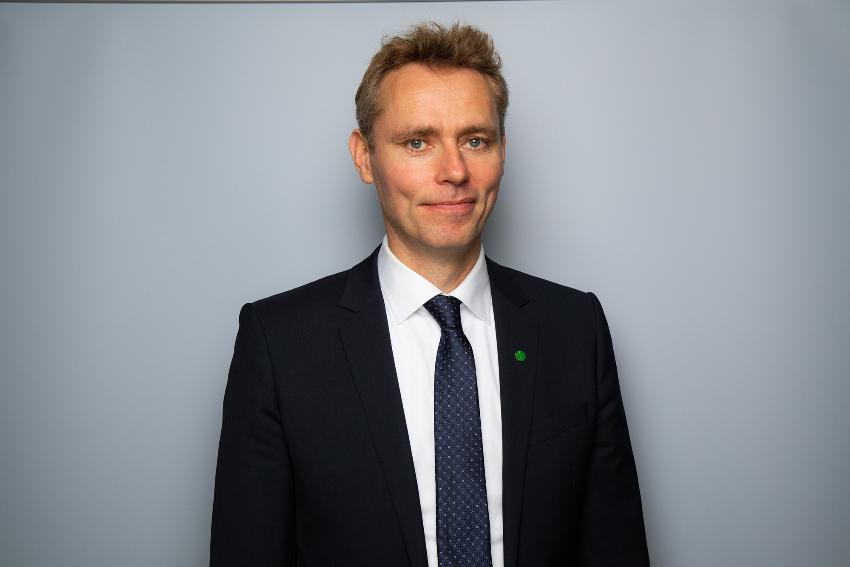 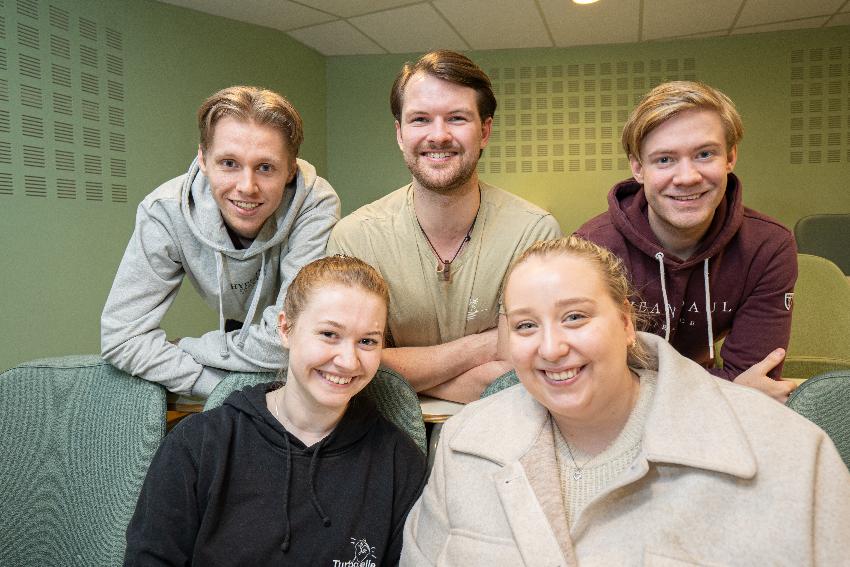