Why do we find young sea turtles on cold, northern beaches?

Young sea turtles are regularly found dead or dying on the shores of the UK. Researchers may have found out why. 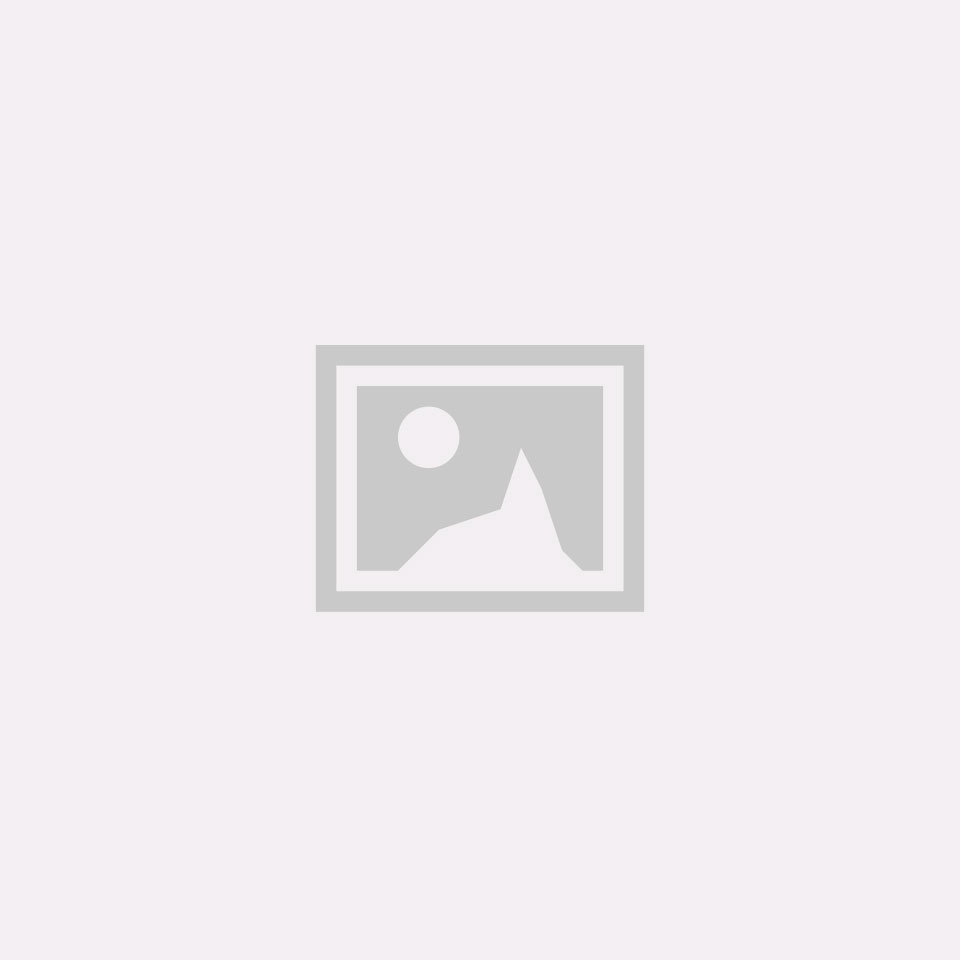 Sea turtles are unexpected visitors in northern Europe, as the waters here are generally too cold. While there are only a few turtles in most years, in some years, beach-goers in the United Kingdom have reported up to 26 small turtles. People wonder where these unexpected visitors come from, are worried about why they are sick or dead, and what may cause the high number of strandings in certain years.

We have tried to find the answer. Due to the efforts of the public in reporting these stranded turtles, we were able to analyze which environmental conditions may cause these incidents. The research was conducted at the GEOMAR Helmholtz Center for Ocean Research in Kiel, Germany, and UiT The Arctic University of Norway in Tromsø.

Too small to track

Sea turtles are at risk from climate change impacts, and it is important to understand how they survive in the ocean at a young age. Because they are too small to track and find in the ocean, simulations can help to better understand what is often referred to as “the lost years” - a developmental phase that sea turtles spend in the ocean, away from human eyes.

Using an ocean simulation model allowed us to track “virtual turtles” during this elusive period.

Use ocean for transportation

We used the simulation model to show that ocean currents can transport young turtles from their nesting beaches in the USA across the Atlantic.

Young turtles can swim directly after reaching the ocean when they are only a few centimeters large, but they rely on ocean currents to transport them over long distances in the ocean, usually to warm waters. But sometimes they end up in lethally cold northern European waters.

During years when the North Atlantic Oscillation (NAO), an indicator for the "mode" of the climate, was high, more turtles were reported in the UK. The NAO describes environmental conditions, such as ocean currents and the occurrence of storms, which may be responsible for bringing many turtles to UK beaches.

In addition, near-shore weather may also influence the number of reports, for example in years with more nice weather days, more people on beaches are more likely to find the stranded turtles.

An increased understanding of the sea turtle lost years is critical for conservation efforts because the population dynamics of marine species with dispersive juvenile stages can be altered by survival rates of early life stages. These organisms are very susceptible to variations in climatic and oceanic factors.

With climate change causing atmospheric and oceanic conditions to change, it is becoming ever more important to understand how organisms with drifting life stages will be affected by future environmental conditions. 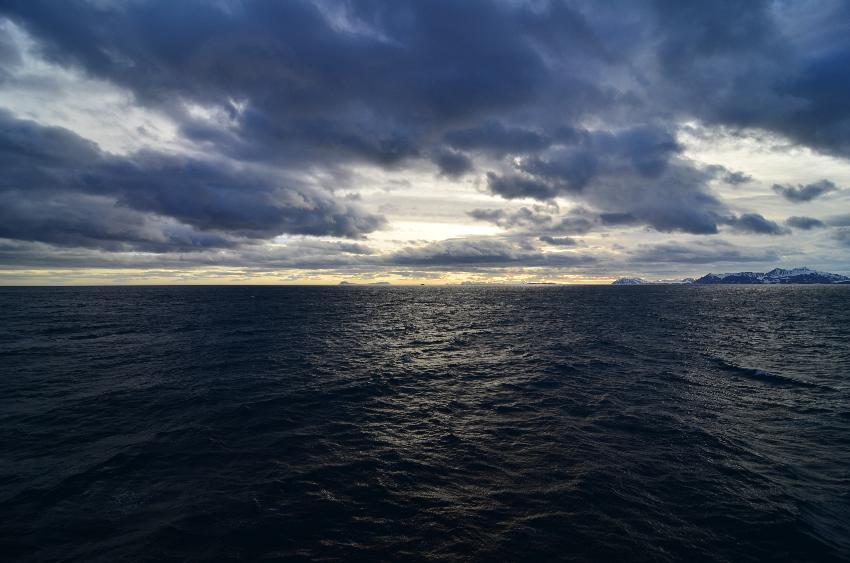 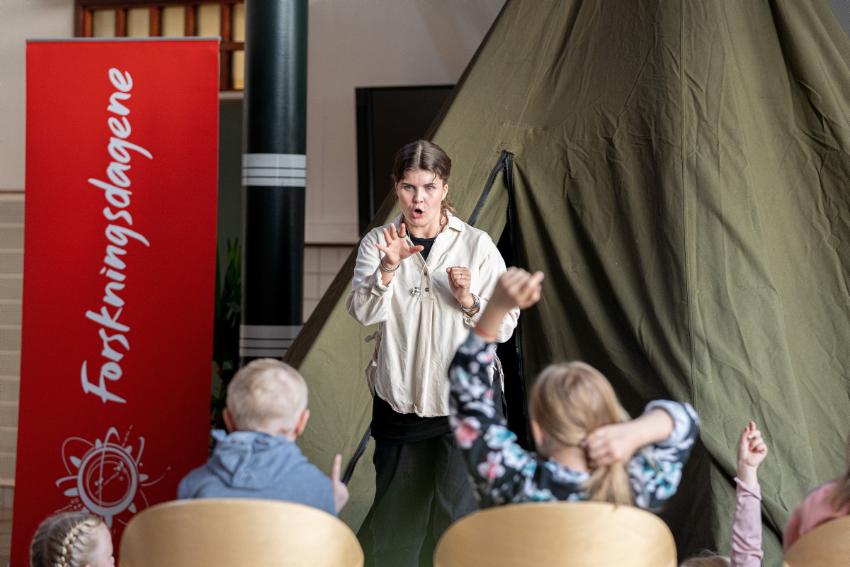 UiT i Harstad inviterer til Forskningsdagene 2022 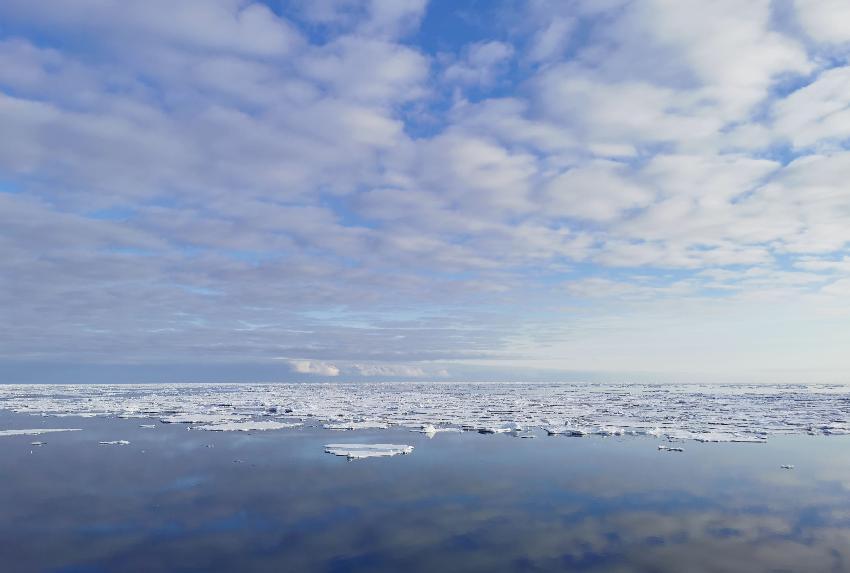 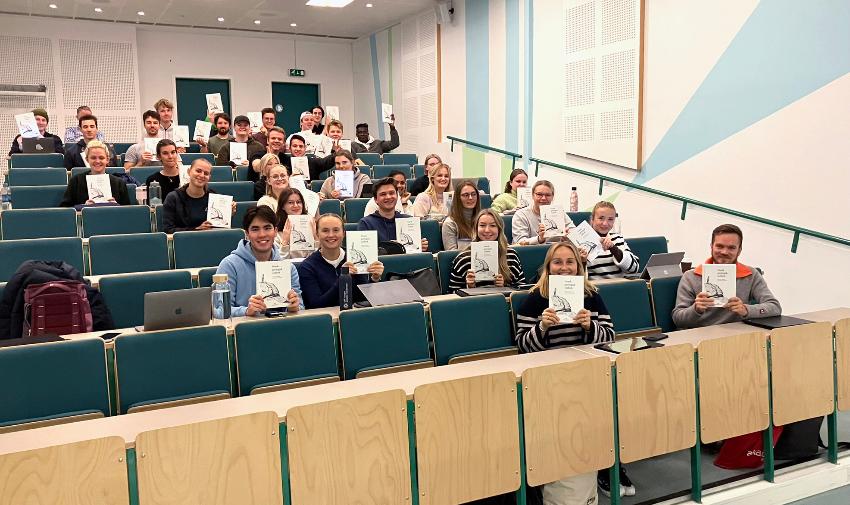 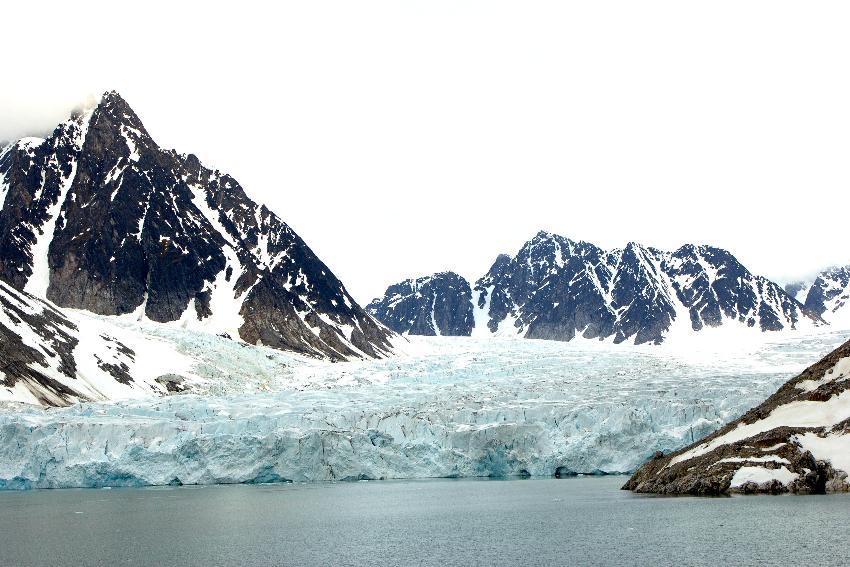 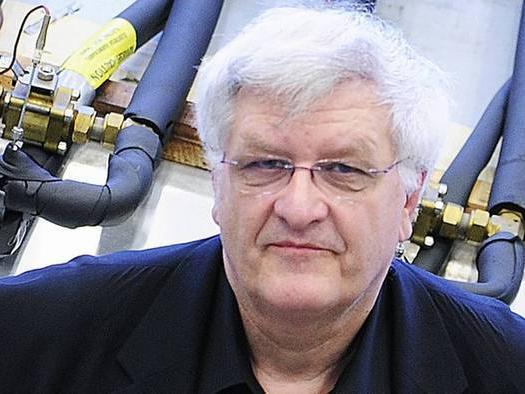 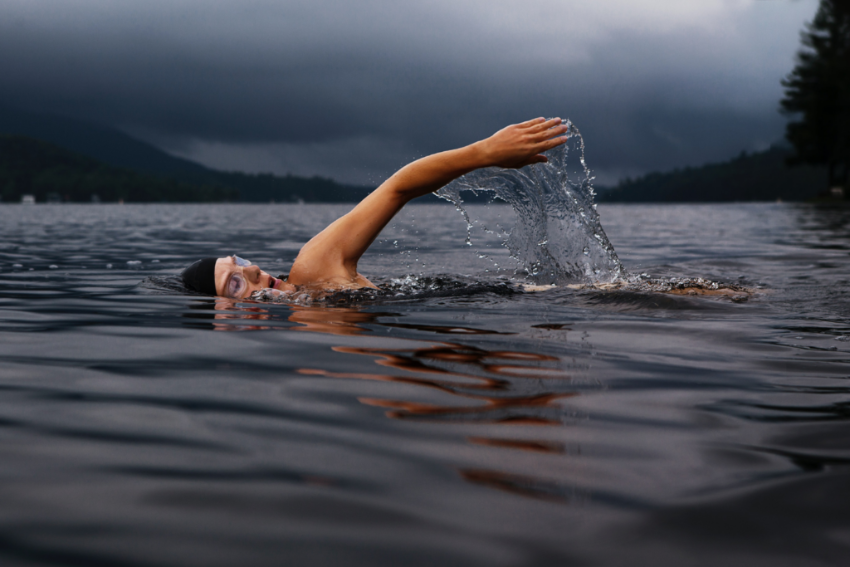