– President Trump is declaring a national emergency in order to build what he sees as a his “political monument” along the Mexican border, a decision which will also affect Norway and the Arctic, says Marc Lanteigne, expert on foreign security issues and political science at UiT The Arctic University of Norway.

The Associate Professor at UiT is certain that the new development in the United States will contribute to the already heavy political turbulence within the country, and also outside of the US.
– The declaration of a national emergency will likely generate an even narrower focus in the ongoing US political debates and divisions between the two main political parties. The president’s call will stir up legal battles that may take months or even years to resolve, creating even less room for pressing American foreign policy issues. This might open a greater window for Russia and China to position themselves in other parts of the world, including the Arctic. For the two great powers, the Arctic is one of the most interesting places in the world right now, with the seas opening up and the ice pulling back, creating new opportunities for mining, shipping and oil and gas exploration, says Marc Lanteigne. He has written books on Chinese foreign policy and international relations, and thinks that China and Russia are ready to step up in the Arctic.

Seized the opportunity
– We have seen it happen other regions including Africa and the Middle East, where China has seized the opportunity when the US and the West have had their focus elsewhere. China has made major investments in infrastructure, creating long-lasting relations for extracting raw materials and trade – and even taking part in peace keeping operations. Russia is also better positioning itself in the world, both politically and economically, Lanteigne says.

Homeland issues
The foreign policy-researcher thinks that with the US struggling with homeland issues, Norway will be left more alone dealing with Arctic issues, including security questions facing the far north.
– Trumps has been clear on his “America First”-focus, and he is now he is finding himself cornered by his political rhetoric. There is an election coming up in 2020, and he needs to deliver on what he has promised. This means that Norway probably cannot rely on the US as its best friend to the same degree as in the past, says Lanteigne.

First ever
The UiT-professor also finds the declaration of an emergency itself interesting. During the last 100 years, there have been fifty-eight national emergencies declared by an American president in the US, but there has been no case of this call being used in this specific fashion, especially involving a domestic political agenda.
– What is problematic is that since there is no evidence that there is an actual border emergency which requires circumventing Congress. In other words, Trump has not demonstrated that this issue is so dangerous and time-sensitive that it necessitates using a national emergency call, says Lanteigne. He thinks that if Trump gets away with it, it might create a dangerous precedent for future presidents to use.
– It will future US leaders the power to just bypass the Congress if they don’t get the funding for their political projects, no matter if there is an emergency crisis or not. This is why even some Republican politicians have turned against Trump this time, Lanteigne states. 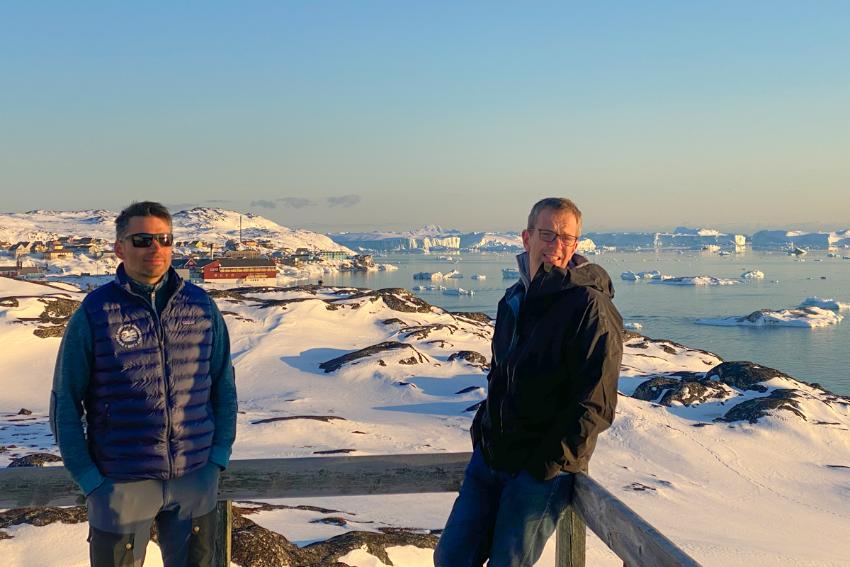 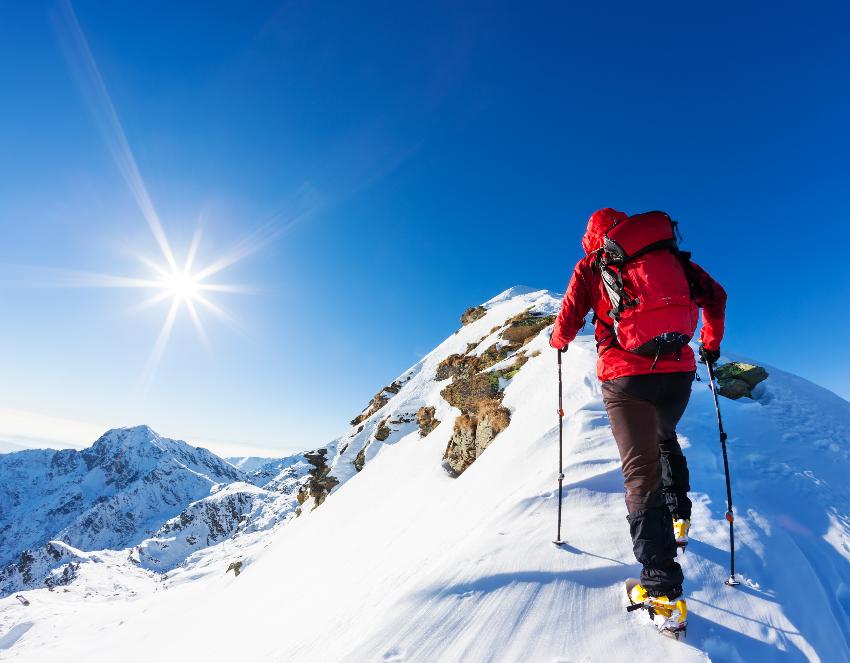 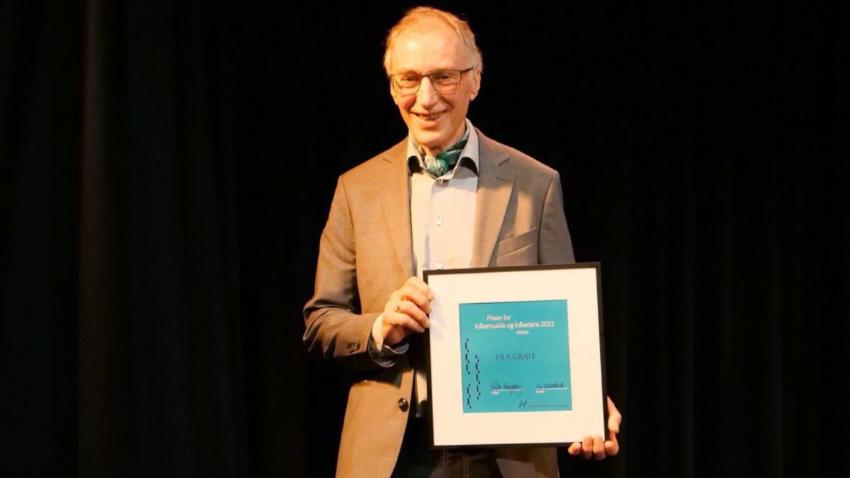 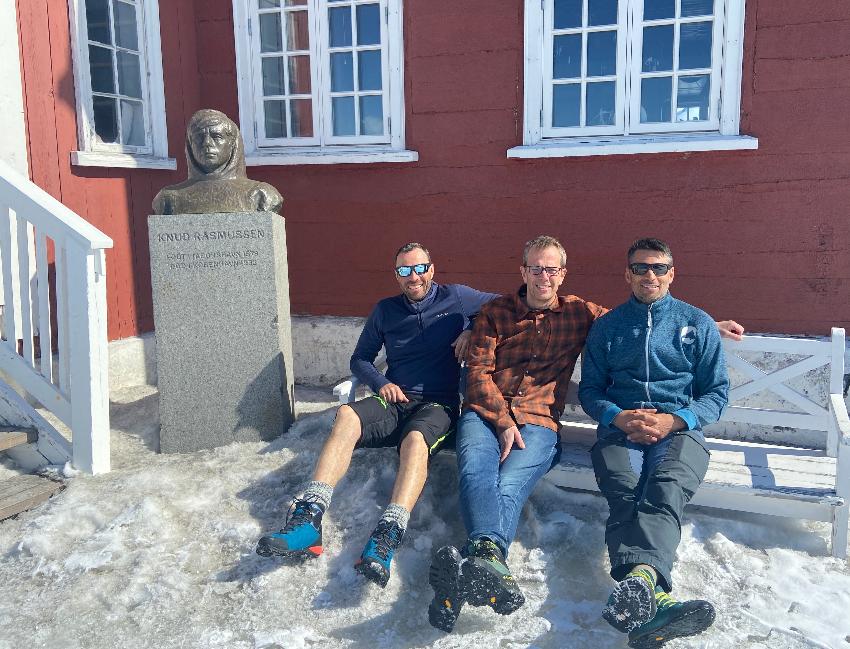