The team behind The Meaning of Ice and Dr. Eddy Carmack have been presented the International Mohn Prize for Outstanding Research Related to the Arctic during the Arctic Frontiers conference in Tromsø.
Wangen, Henriette Leine
Publisert: 26.01.18 09:00 Oppdatert: 26.01.18 09:56

“When I heard that I had won the Mohn Prize, the emotions came in a string: First shock, then denial, then a burst of joy,” said Dr. Eddy Carmack.

The Mohn Prize was established in collaboration by Academia Borealis The Academy of Sciences and Letters of Northern Norway (NNVA), the Tromsø Research Foundation (TFS) and UiT The Arctic University of Norway (UiT). The prize, which is worth NOK 2 million (approximately € 210 000), will be awarded biennially.

The consortium The Meaning of Ice worked on The Dynamics of Human-Sea Ice Relations: Comparing Changing Environments in Alaska, Nunavut and Greenland from 2006-2011. The project involved more than 40 participants from Alaska, Canada and Greenland, an overwhelming majority of which were indigenous experts with unrivalled, experience-based knowledge of the Arctic. However, the core group consisted of just 13 researchers, and their plans are already clear:

“In order to really understand the Arctic and at the same time manage to take care of the changes that are taking place, we need to see the challenges from different perspectives. It’s also extremely important that we respect that people living in these areas have different ways of life and different knowledge. Consequently, we will continue with projects based on the experiences of indigenous experts in the future,” says Shari Fox Gearheard, who coordinated the project.

"Being honoured here today is still overwhelming, but it’s also wonderful,” she adds on behalf of the group.

An excerpt from the jury’s award justification states that the consortium is a unique example of “collaboration between academics and indigenous experts which has given us new knowledge of and understanding about the Arctic and has developed an advanced understanding of the dynamics of the Arctic sea ice”.

The importance of connections

Dr. Eddy Carmack is a Senior Research Scientist Emeritus with a long career behind him. An excerpt from the jury’s award justification states that Carmack may be regarded as “the most influential and cited oceanographer at work in the Arctic Ocean”.

How have you managed to maintain the joy of researching over so many years? Do you have any advice about motivation for young researchers?

“My curiosity has been a gift.  Like all gifts, it must be nurtured.  Asking questions about how nature works, having fun, ignoring disciplinary boundaries, thinking that you are working for the common good and, most importantly, working with wonderful and extraordinary friends and colleagues are all ways to remain motivated,” says the Canadian Senior Research Scientist.

For Eddy Carmack, the most rewarding part of his scientific career has been connections, which has “kept science fun and exciting and adventurous through five decades”.

A contribution in the Arctic

As the objective of the prize is to recognise research related to the Arctic, it was highly appropriate that the award was presented during Arctic Frontiers. The conference has become one of the most important international meeting places to discuss developments in the Arctic. This is in keeping with the Mohn Prize’s primary focus of putting issues of particular relevance to the future development of the Arctic on the national and international agenda.

The Mohn Prize is named after Henrik Mohn (1835-1916) who was a pioneer in his field and played a key role in the understanding of processes in the Arctic. Moreover, he was the great granduncle of Trond Mohn, who is a major donor to TFS. The prize also recognizes the significant contribution Trond Mohn has made to UiT.

The Mohn Prize was launched by the Minister of Foreign Affairs, Børge Brende, on 15 August, while the inaugural laureates were announced by the Rector of UiT, Anne Husebekk, on 12 December. 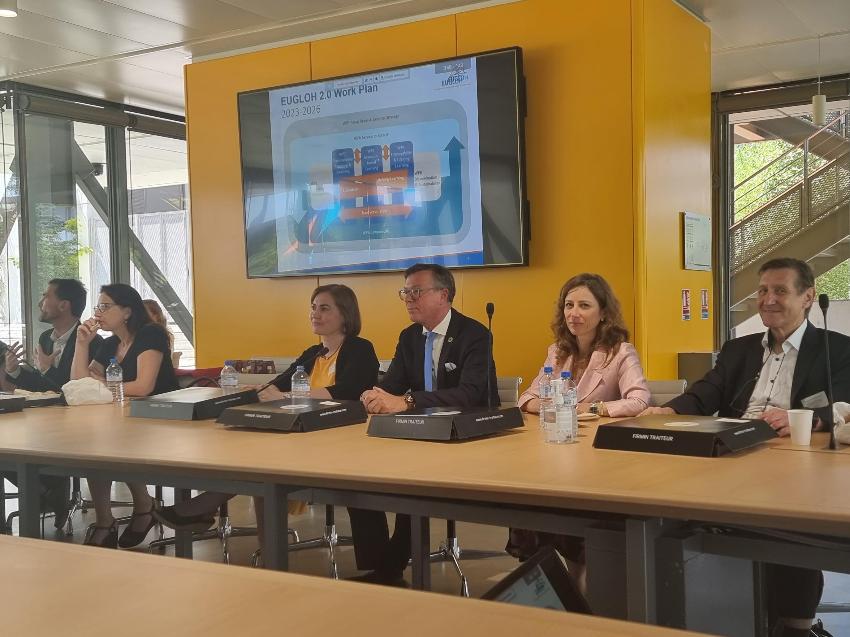 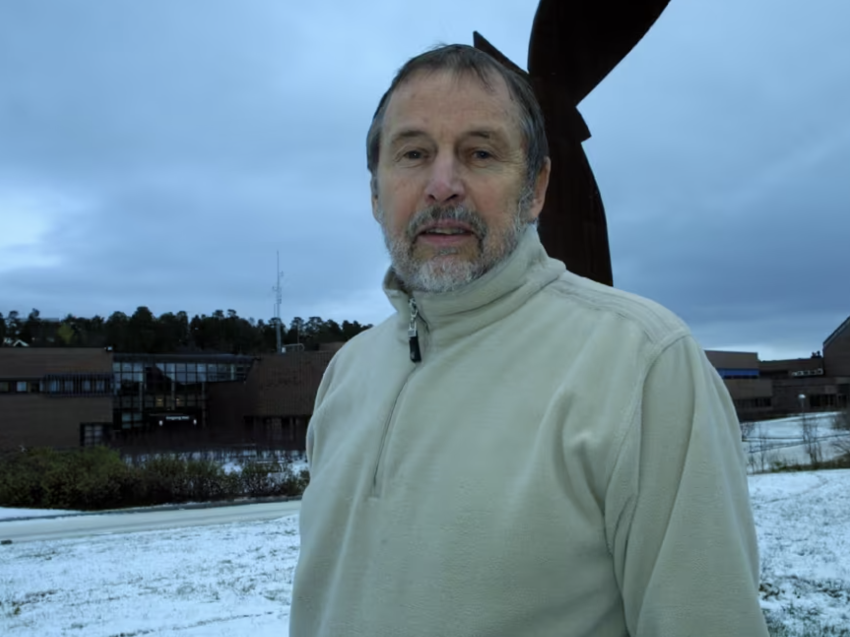 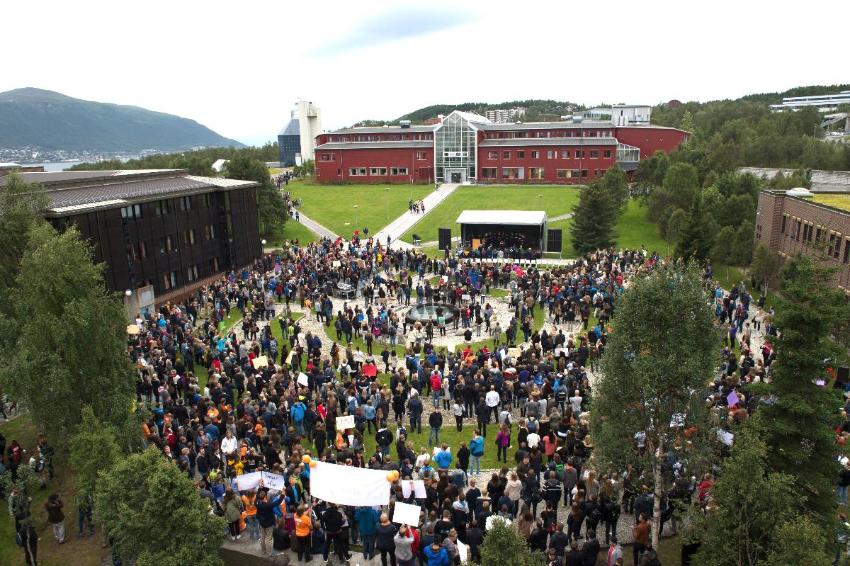 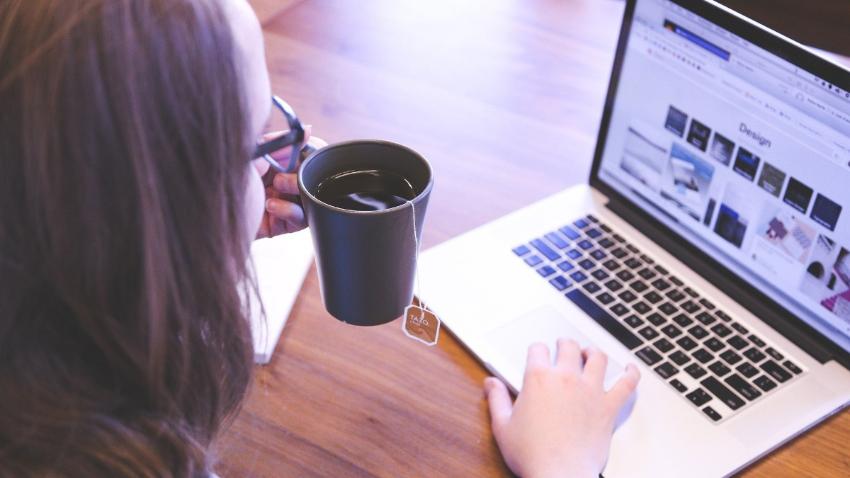