The Commission to Investigate the Norwegianisation Policy and Injustice against the Sámi and Kvens/Norwegian Finns is chaired by Dagfinn Høybråten and includes 11 other experts, all of whom have been appointed by the Storting (Norwegian Parliament).

The purpose of this investigation is to lay the groundwork for the recognition of the experiences of the Sámi and Kvens/Norwegian Finns during enforcement of this policy by the Norwegian authorities, and what consequences these experiences have had for them collectively and individually.

The mandate describes three tasks for the Commission:

The Commission shall complete its work by 1 june 2023 and deliver its report to the Presidium of the Storting.

The Secretariat for The Truth and Reconciliation Commission has been established at UiT The Arctic University of Norway. 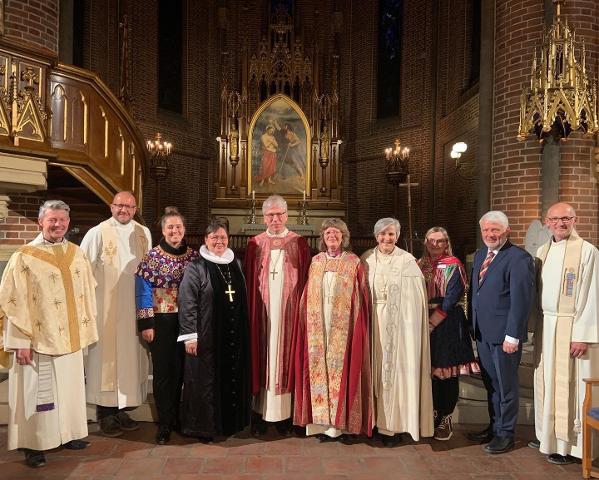 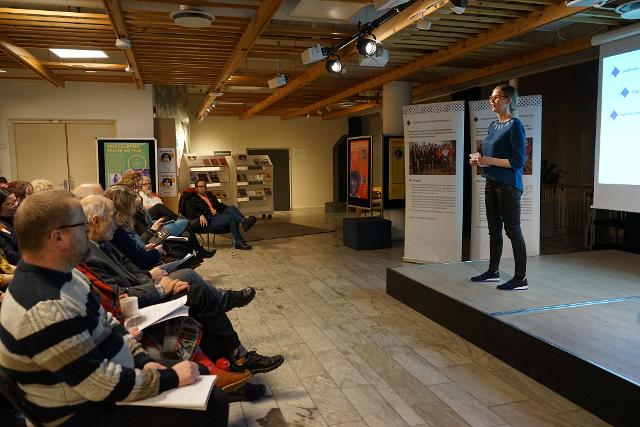 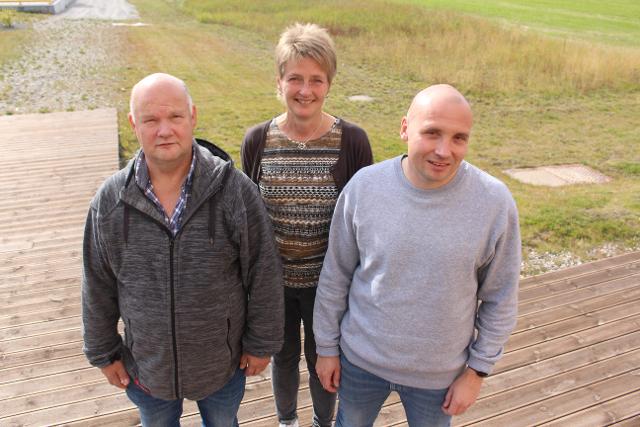